R. Talsorian Games and CD Projekt Red are collaborating on the edition and it will be available in a physical edition (guess we will be waiting a while with importing), or you can get a digital version in August 2019.

Physical copies of the Cyberpunk Red Jumpstart Kit will go on sale at Gen C0n 2019 in the USA, which runs from 1–4 August.

According to J. Gray from R. Talsorian Games:

If you’re not in already in the know, the Jumpstart Kit will be a boxed set designed as an introduction to the upcoming new edition of our classic tabletop roleplaying game of the Dark Future, Cyberpunk Red. Our Jumpstart Kit follows in the footsteps of other “starter boxes” by providing a group with everything they need to play the game in a short period of time, all in a single package: essential and streamlined rules, pregenerated (but customizable!) characters, an easy to run adventure, some juicy world lore, and…

The Jumpstart Kit is just that, a kit to get you going, it is not a full core rulebook, that will be released at a later unconfirmed date. 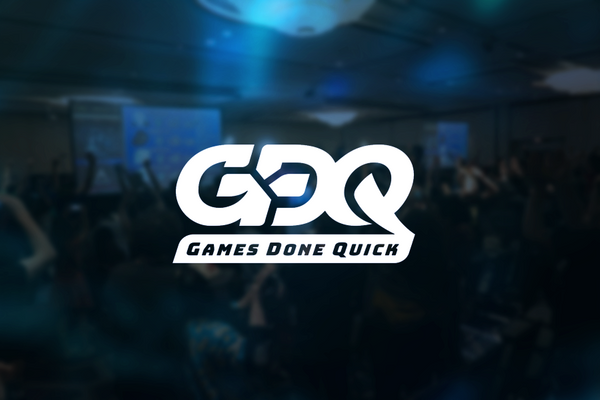