Ubisoft had their Conference last night and it was definately better than the Square Enix one from earlier the evening. they had a ton of games to show such as Assassin’s Creed Odyssey, Beyond Good and Evil 2 along with plenty of trailers and release dates for upcoming games too including the long awaited Assasins Creed Black Flag inspired Skull and Bones.

Sony announced before E3 that their conference will only focus on 4 core titles and they did, Showcasing extended gameplay's of The last of us 2, Death Stranding, Spiderman etc, 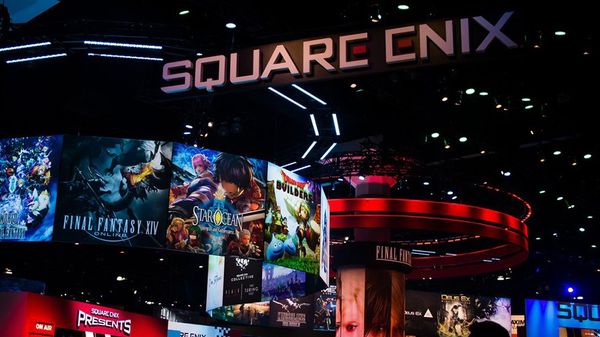 Square Enix had their conference earlier this evening it was without any sparkle though as most of their heavy hitters, kingdom hearts 3, Shadow of the Tomb Raider and Just