The internet can be a loud place, with so many things happening at the same time. Good thing we have noise canceling headphones to drown out that noise, and only focus on the important things, gaming. After spending some time in our sensory deprivation chamber, we have found the gaming news stories you may have missed last week.

The online world of Rainbow Six Siege is in for a shake-up, as Ubisoft has changed their end-user license agreement to include a few more bannable offences. People may now get the ban-hammer for forms of hate speech, stating that:

Tomb Raider 1, 2, 3 remasters may be coming to Steam, and will feature a new 3D engine

It seems that the developers working on mobile ports for many Tomb Raider games spilled the beans, and confirmed that remastered versions of Tomb Raider 1, 2 and 3 are all inbound for Steam. They will all feature a new engine and be free for any current owners of those games.

Queue the long list of Half Life 3 memes, Valve is making games once again. In a recent presentation at Valve's offices, they gave more information about the upcoming card game based on Dota 2, Artifact. As Gabe Newell himself put it:

Artifact is the first of several games that are going to be coming from us. So that's sort of good news. Hooray! Valve's going to start shipping games again.

Microsoft’s gaming service offering, Game Pass, may be getting even more features as they may be planning on adding mod support to games available through the service. A job listing came to light that may be pointing to Microsoft bolstering their Game Pass team to add mod support.

And those are the news stores you may have missed. Discuss these with the rest of the community over in the forums. And remember, stay informed. 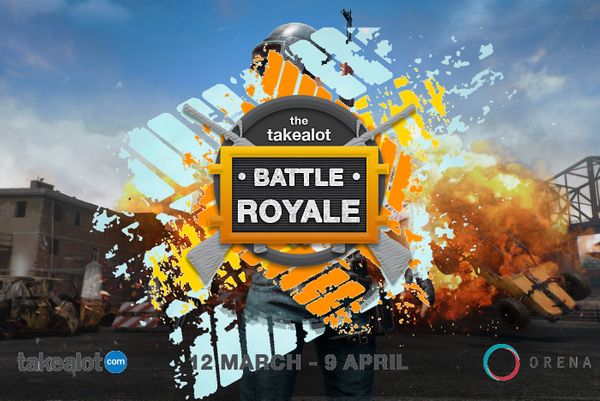 Up to 196 players are competing for their Chicken Dinner starting today, 12 March 2018. Including members from Most Epic Win. Dates and times The playdays are on Mondays so 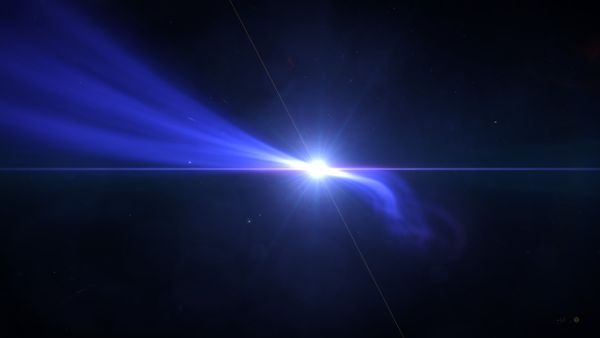 Quite hard, as it turns out. Harder than guides would have you believe.