Activision is on a high following the success of Crash Banticoot Remastered they have decided to double down on their nostalgia ridden wave, well they have to since the COD franchise's slow Crash (over exaggerated pun intended) into obscurity. 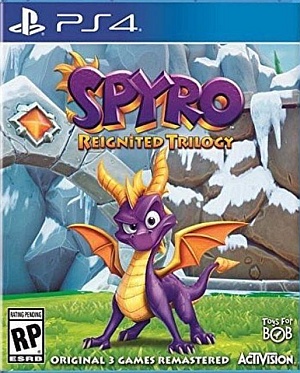 Amazon Mexico put up a listing page for Spyro Reignited Trilogy, complete with a PS4 box art rendering some screeeshots and a release date of 21 September 2018. 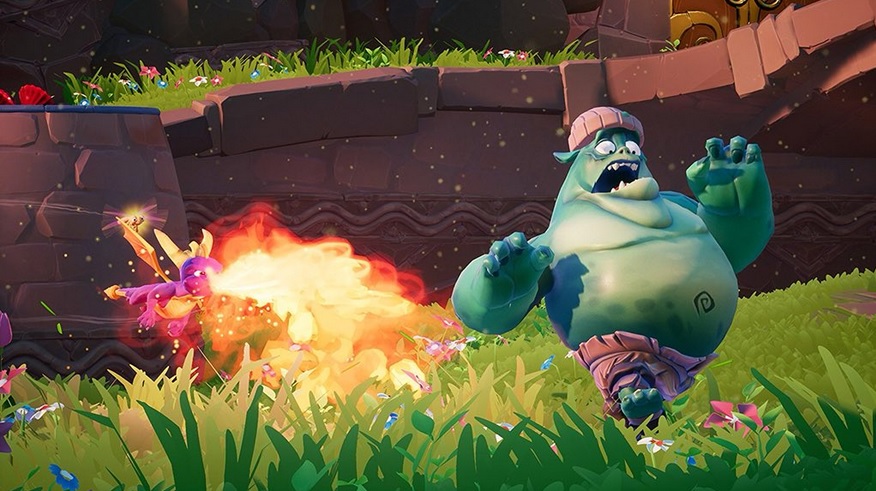 The listing alludes to the collecting comprising of the original Playstation Spyro Trilogy which is Spyro the Dragon, Spyro 2: Ripto’s Rage and Spyro: Year of the Dragon. 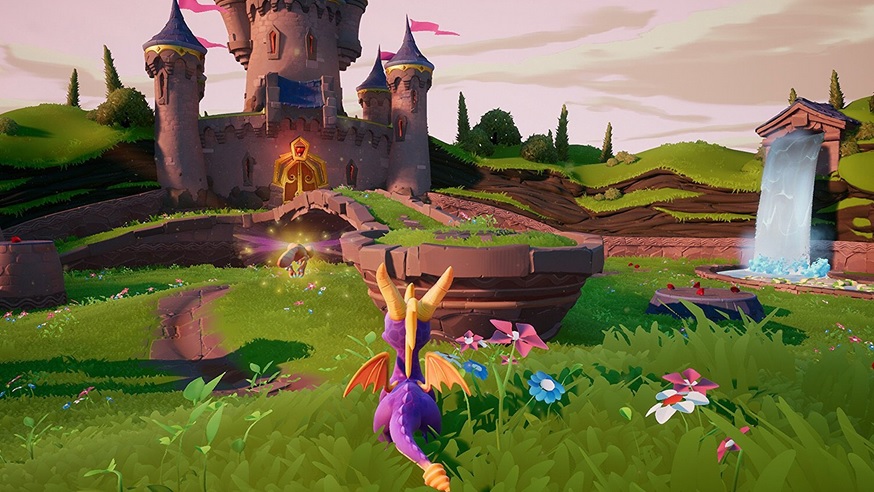 Vicarious Visions developed the Crash Bandicoot trilogy but it appears this time around that ‘Toys for Bob’ who helms the skylanders franchise for Activision and who is also handling the port of Crash trilogy for the Nintendo Switch will be spearheading development of the Spiro Trilogy. 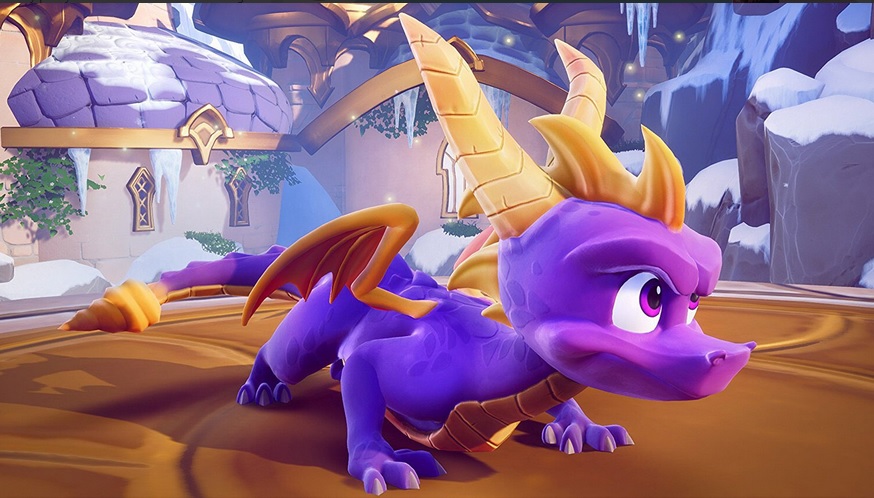 This will most likely be a 1 year Sony Timed Exclusive again. Activision has not made an official statement yet but expect a teaser to be released soon and some gameplay footage at E3 this year. 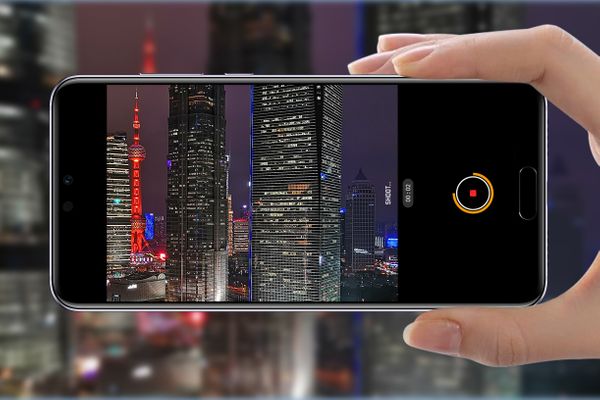 Huawei has announced a VIP service warranty for its new flagship smartphones, valid for a year from the date of purchase. 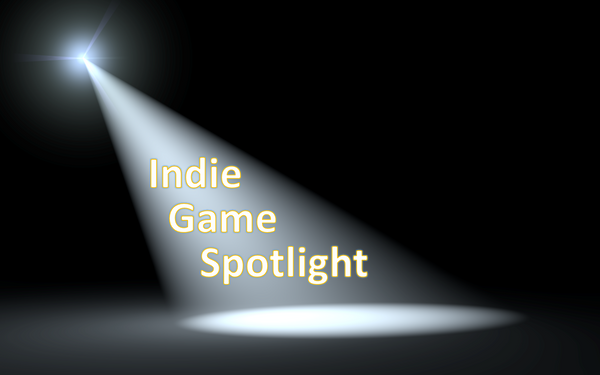 The short week of work means that we have not long to go to the weekend. And over the weekend you may want to try out a new game. Why not try out an Indie Game then?