This will be the first new entry err... welll technically a reboot of the Grid series since Grid Autosport that appeared last on the PS3/360 generation of Consoles.

This will be the first currrent generation Grid title which is a series who's roots actually stem from the toca touring car and Race driver series of titles.

The Grid Reboot is due for release on September 13 this year on PC, PS4 family and Xbox One family of consoles.

To have the best experience in Dota 2, it will no longer be free to play. Their premium subscriptions used to offer cosmetics and so forth for players. 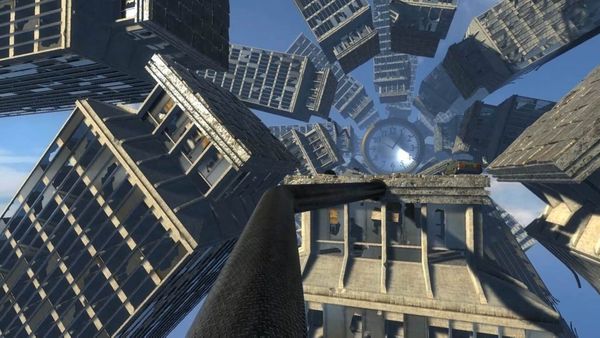