The Crash Bandicoot N.Sane Trilogy was due to be heading to the PC, Xbox One and Nintendo Switch this year on the 10th of July but development seems to be ahead of schedule and will release on the 29th of June instead.

Crash Bandicoot N.Sane trilogy was a PS4 timed exclusive when it was announced but a year later it is finally coming to the other platforms and Activision also announced a Spyro trilogy that will be launching on the Xbox One and PS4 simultaneously in September, no switch or pc versions has been announced as of yet. 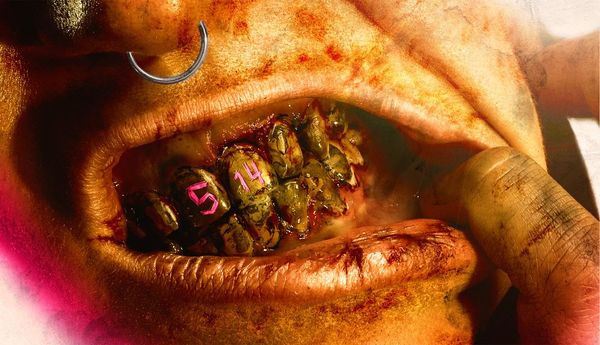 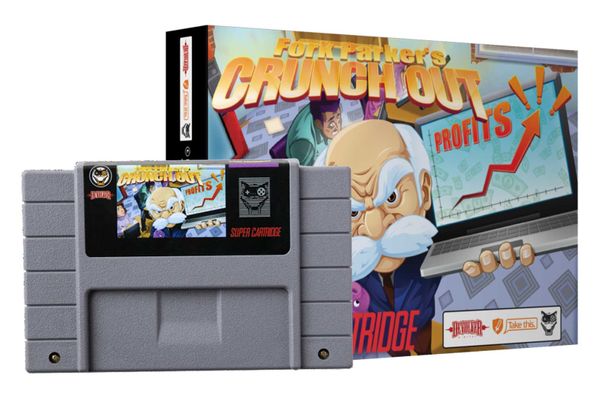 No your eyes are not deceiving you a brand new SNES game will be released called Fork Parker's Crunch Out. We are accustomed to the occasional dreamcast title being released