In the dead of night, the developers of the highly acclaimed Titanfall series, Respawn Entertainment, released a brand-new Battle Royale game, Apex Legends.

Apex Legends features a combination of gameplay from hero-shooter games such as Overwatch, and Battle Royale elements.

In Apex Legends, squads of up to 3 players can choose from a range of characters, called Legends. Each one of the 8 currently available Legends has a set of unique skills and weapons. These Legends range in their versatility from range attacking snipers, to stealthy, silent assassins. Squads will have to play off of each other’s strengths and weaknesses in order to beat the other squads.

There are up to 60 players in each match, with up to 20 individual 3-man squads. The winners are the last team to survive. Interestingly, there is a respawn option in the game. Your team mates can use a respawn beacon to bring back fallen team members into the fight.

The game does feature loot boxes and microtransactions, but will only be filled with cosmetic items such as skins, banners and poses. Don't worry, for as you play the game you gain experience points, and reaching new levels will reward players with Apex Packs.

Apex Legends is available right now on PC, Xbox One and PlayStation 4. 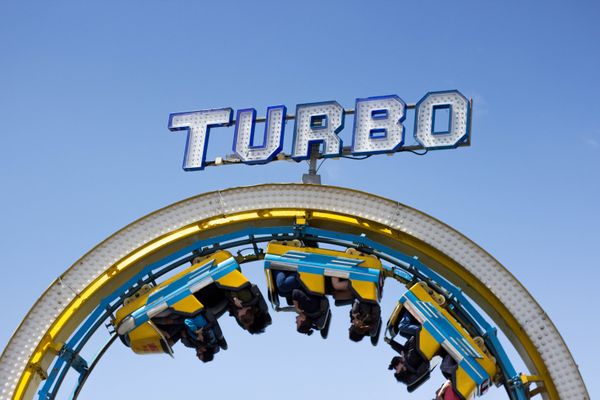 The new Speedtest.co.za service makes it easy to test your broadband speed and rate your Internet service provider. 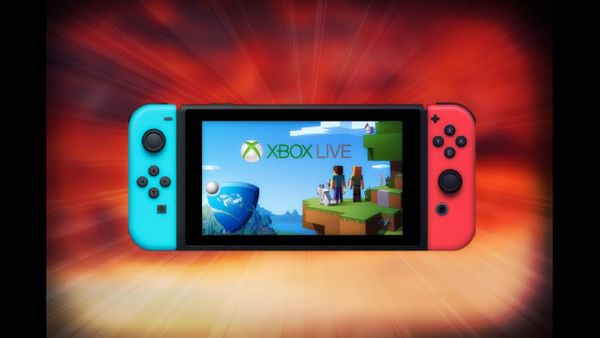 Microsoft is planning to expand Xbox live to non-Microsoft platforms with support coming to the Nintendo Switch and Mobile platforms. Eurogamer reports that the move will see Xbox Live achievements,