Apple has announced at their media Event that the New Ipad Pro's A12X Bionic chip is as powerful as an Xbox one S and that it can match its graphical performance in a package that is 94% smaller. 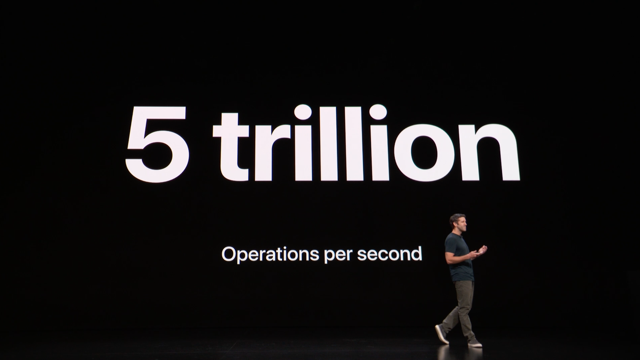 They also stated that its graphics performance is 1000x faster than the original IPAD model.

They forgot to mention however that the price of an IPAD Pro is $799 for the entry level 11 inch model compared to an 1TB Xbox one S that can be picked up for $199 in the US at present. Hell you can buy 2 Xbox One X's over there for the price of one 11 inch IPAD Pro.

Rockstar's Red Dead Redemption II has taken the mantle of having the largest opening weekend for any entertainment product in history. It Sold $725 million in copies over a period 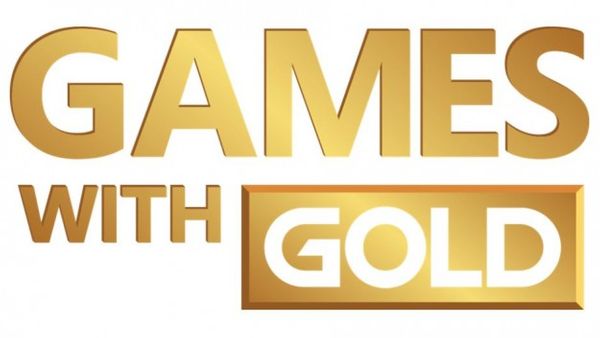 After what seemed like an endless wait the November 2018 Xbox Games with Gold titles has finally been unveiled. the Big title in this months GWG is acclaimed EA Shooter