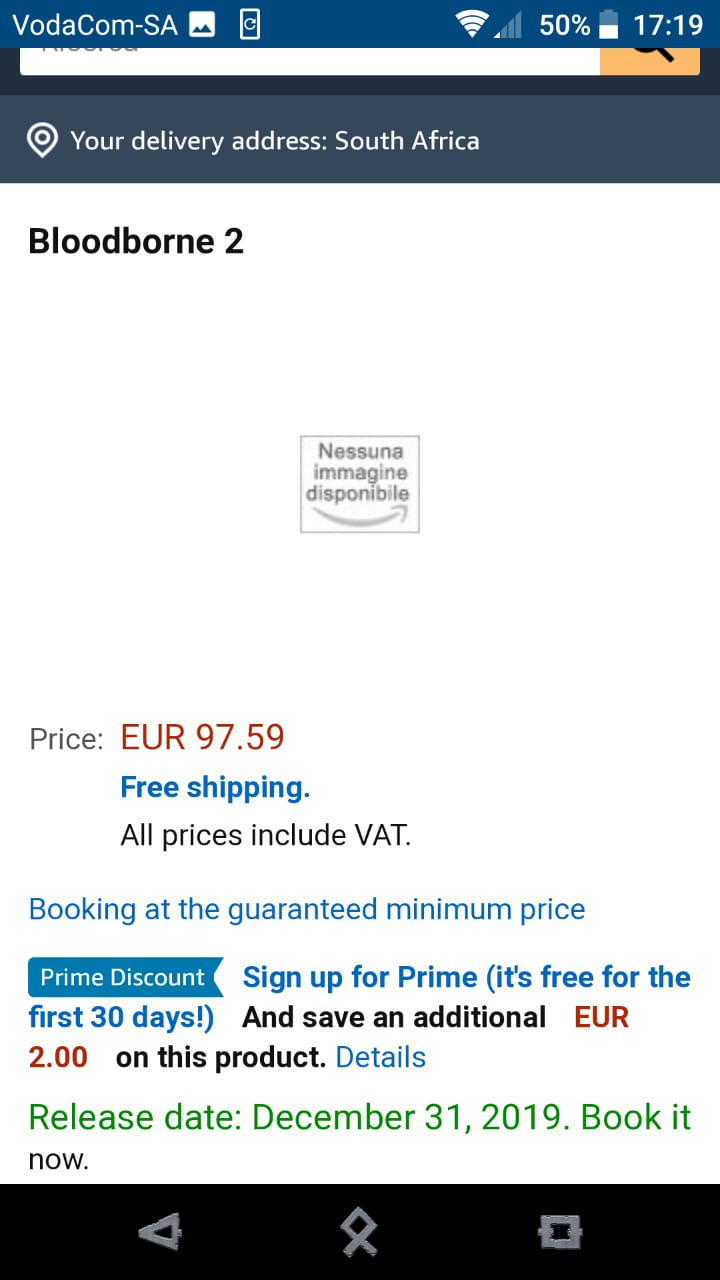 Bloodborne is one of my all time favourite games. I have played it for hundreds of hours, finishing the game multiple times and obtaining the platinum trophy. When Sekiro: Shadow Dies Twice was first teased at the Game Awards I was almost certain it was Bloodborne 2. Bloodborne was very well received and still has a very active community so a sequel makes perfect sense.

Although Amazon has leaked some titles that turned out to be for real, it's best to take this with a massive grain of salt as they have been wrong on plenty of occasions as well, but we can hope. I can see a sequel being a real thing though. It would make the perfect launch title for Sony's next console. Many people, myself included, will buy a new console to be able to play Bloodborne 2.

Arguably the biggest question on the mind of hardcare Soulsborne fans at this stage is if it is real, is Lord Miyazaki directing it while busy with Sekiro, or is this one for the B team that did Dark Souls 2? Dark Souls 2 was a great game, but it felt completely different from the first game in a lot of ways. It was clear that Miyazaki was not as actively involved in the development while he was busy with Bloodborne. I do feel confident that the A team have laid a solid foundation in Bloodborne and the B team can still deliver a great sequel. If it is real and it is a B team game, lets just hope they learn from the Dark Souls 2 development and focus on areas that were lacking there, such as boss- and world design.

I speak under correction here, but I seem to remember a while back From Software said they were working on three games. One was rumoured to be a new Armored Core game, another turned out to be Sekiro, but what is the third game? Certainly they couldn't have been talking about the VR game they are doing, could they? I remember Miyazaki himself saying something like one of the games will be in line with what fans have come to expect from the studio. Seeing as though Sekiro is said to not be an RPG and that it won't follow the traditional Souls formula, an argument can be made that this third game is indeed Blooborne 2.

Many fans feel that Bloodborne does not need a sequel and was perfect as a standalone game. While I do agree with this to a certain extent and certainly don't want to see them make a sequel just to cash in on the success of the first game, I cannot in good faith say I wouldn't want more Bloodborne.

This is probably going to turn out to be fake, but at the end of the day a bit of false hope is better than no hope at all. 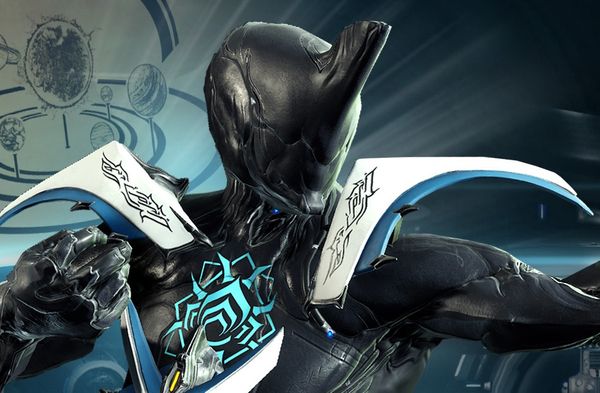 It's the last day to buy the TennCon 2018 Digital Pack and the ticket to a special Relay where Baro Ki'Teer will sell all the items he has ever had in his inventory. 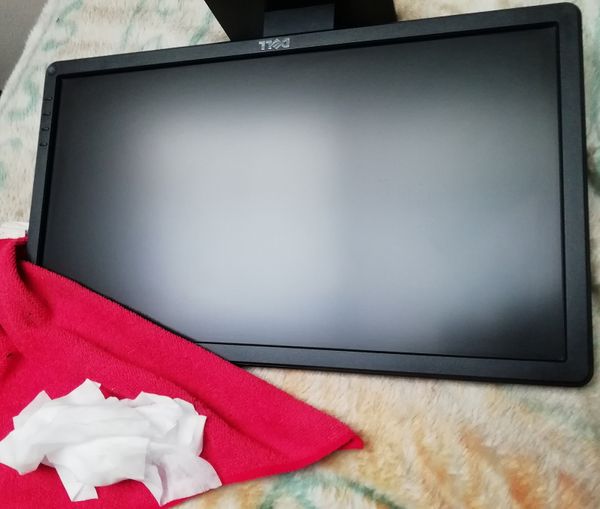 Weekends mean I pack up my stuff and go stay with my brother for some epic gaming sessions. The schlep of taking EVERYTHING along is always fun, so we have slowly been getting spares that lives at his place.