Chooseco says Netflix "used the mark willfully and intentionally to capitalize on viewers' nostalgia for the original book series from the 1980s and 1990s. The film's dark and, at times, disturbing content dilutes the goodwill for and positive associations with Chooseco's mark and tarnishes its products."

According to Chooseco, 20th Century Fox has a contract to develop a series based on the publisher’s books where Netflix does not. Netflix is said to have pursued a license beginning in 2016 but did not receive one. A cease-and-desist letter was sent to Netflix before the release of "Bandersnatch", according to Chooseco.

In Black Mirror: Bandersnatch the main character explains to his dad that his video game, "Bandersnatch," is based on the fictional "Choose Your Own Adventure" book.

Chooseco is seeking at least $25 million, or Netflix's profits from the film, whichever amount is the greatest.

Have you seen Black Mirror: Bandersnatch? Have you read the "Choose Your Own Adventure" book? 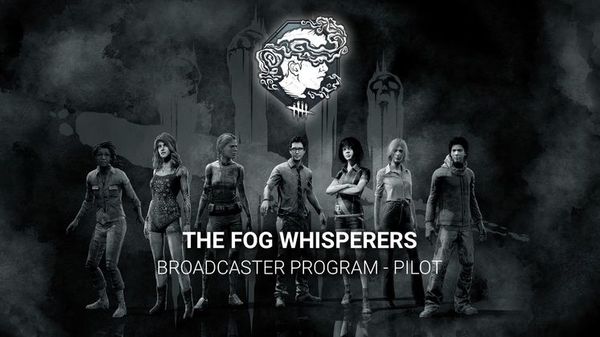 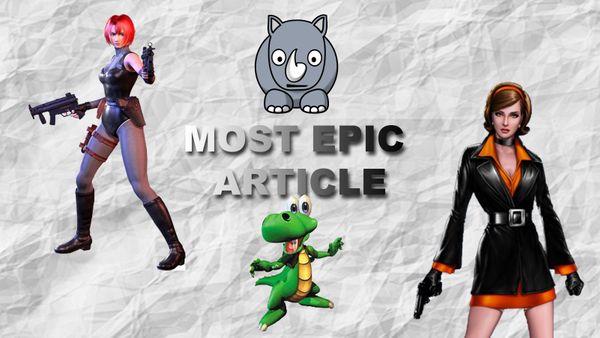 Video game intellectual properties are not only big business, they become loved by their communities and associated with particular consoles over time.