Chucklefish is known for bringing out very cute indie games such as Starbound, Stardew Valley and various others. They are helping Pixpil by publishing their new game Eastward in 2019. Eastward looks like a little like the darker cousin to Stardew Valley.

According to their presskit :

Eastward is an adventure game with RPG elements, set in a beautifully detailed decaying world, where society is starting to collapse as the human population shrinks to an all-time low. As the world around falls to ruin, you play as a hardworking digger John, who must guide a mysterious girl named Sam through dangerous decaying cities, inhabited by strange monsters, and even stranger people! Inspired by 90s Japanese animation, the visual style of Eastward has been brought to life using a combination of a modern, innovative 3D lighting system and a rich retro-pixel artwork.

Development started on Eastward at Pixpil’s Shanghai office in 2015, with only 3 team members, using a game engine of the studio’s own making. Built around pixel artist Hong Moran’s original intricate post-apocalyptic pixel designs, and the team’s love of the Mother and The Legend of Zelda series and older Japanese animation styles, Pixpil were inspired to create a narrative driven RPG with a soft sci-fi storyline. Since then not only the ambitions of the game has grown, but also the team, now sitting at 10 members strong as they work towards the PC and Mac release.

Some of the features include:

For now you can wish list the game on Steam to show support. 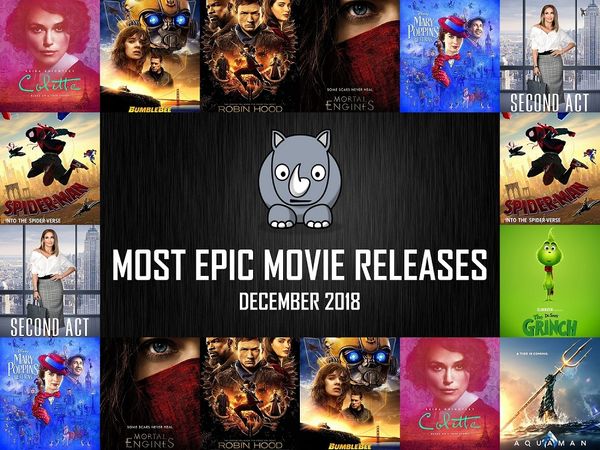 Most Epic Movie Releases For December 2018 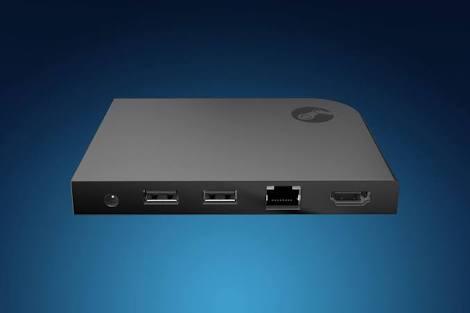 Valve has decided to discontinue its Steam Link TV streaming device. With updates still being received as recently as last, their news was a bit of a surprise. "Moving forward,