Call of Duty Black Ops 4 won't be shipping with a single player campaign (just like the Xbox 360 or PlayStation 3 versions of Black Ops 3). Inside sources, who has asked to remain anonymous, has confirmed with Polygon and Kotaku that, as Black Ops 4’s impending release date approached, it became more and more clear that development on the single-player campaign wouldn’t be completed for the October 12 release date and delaying the game for another few months is not a viable option. The one source said that Treyarch has since refocused development on expanding the multiplayer aspect and Zombies mode.

An additional co-op will also be added to compensate for the lack of campaign and Raven Software is rumoured to be working on the battle royale mode of Black Ops 4.

Activision has stated, “We don’t comment on rumour and speculation. We look forward to revealing Black Ops 4 on May 17th.” 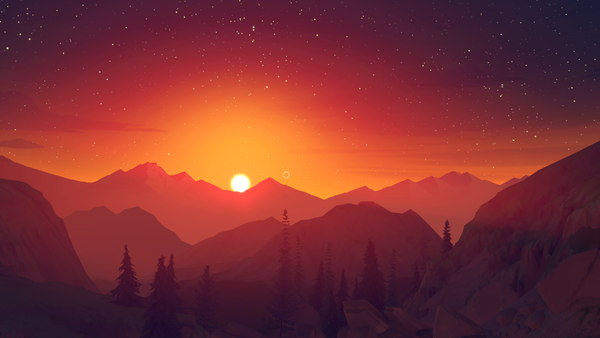 The internet is a-buzz with speculation as we get closer and closer to E3 in June. these next few weeks are sure to be filled with many different rumours and leaks. But first, let us take a look at the big news stories of last week you may have missed. 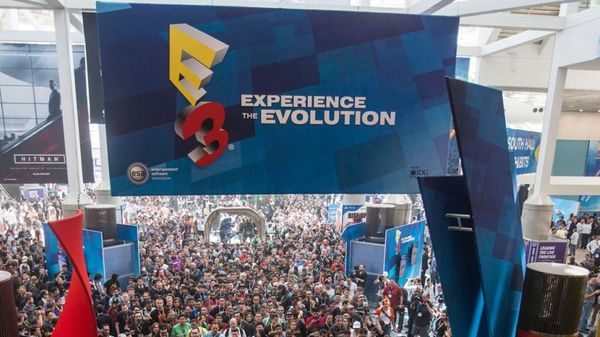