To commemorate the event, a demo of the game is available right now in the PlayStation store.

Detroit: Become Human is the latest game from the legendary game designer, David Cage, that brought us other titles such as Beyond: Two Souls and Heavy Rain. The game is a twisting neo-noir thriller about service androids breaking their programming and desiring freedom.

The demo available will focus on the Hostage experience seen at E3 a few years ago. You would be able to play through the scenario with the different options available to get a feel for how the game plays and handles the different decisions being made.

Detroit: Become Human will be released on 25 May. 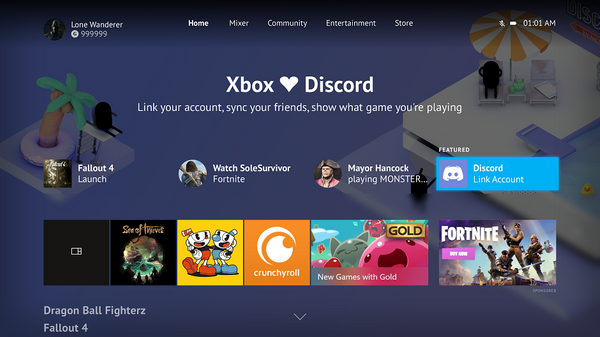 There is an interesting relations developing between team Xbox and Discord. Microsoft announced that they will be adding the option to link gamers Discord accounts to they Xbox accounts. 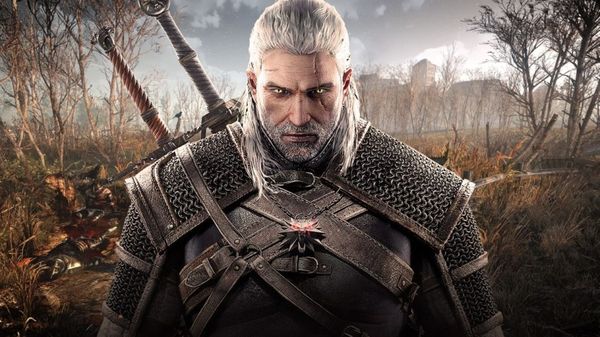 After a Netflix event in Rome over the weekend, the executive producer of the upcoming Witcher series, Lauren S. Hissrich, has been tweeting up a storm. Through a series of tweets, we've received more inforomation about the antipicated series.