Disney has issued a copyright claim against a Vader fan film, for music that a composer was hired to create and that the YouTube creator agreed not to monetise.

On a YouTube channel not so far away, a creator wanted to make a Vader fan film. That creator was Star Wars Theory. The short film released on YouTube was called Vader Episode 1: Shards of the Past.

Star Wars Theory originally approached Lucas Film wanting to make a Vader Fan Film. The creator asked Lucas Film if could Crowdfund or monetise the film because it costs quite a lot of money to create something ambitious. Lucas Film denied that request. Star Wars Theory decided to go ahead with the project regardless putting his own money behind the film.

Depending on your point of view. The last two Star Wars movies have been terrible and this fan film was a way of bringing balance back to the the franchise. The short fan film received very positive viewer feedback as evidenced by the imdb score of 9.1/10.

Extract of a review on imdb:

Going into this film, I thought it would be a dinky little project made by a Star Wars fan, who's which content I have fell in love with. That is nothing of what I got. Stunning visuals, some better than i've seen in any Disney Star Wars property, took my breath away.

In the two weeks that Walt Disney Music Company specifically Warner Chappell has laid claim to the movie, specifically the music, the movie would have made 80 000 US Dollars in advertising revenue on YouTube. Which Star Wars Theory claims would have been enough to pay for Episode I and get a good start on Episode II.

The issue with the claim is that it was not triggered by an automated YouTube algorithm but rather it was a manual claim. The manual claim is based on the similarity of the composed music to the original Imperial March.

This is a move that has upset fans of Star Wars Theory and can only be called greed. A huge corporation should not need the tiny amount of money that this fan film generates.

Warner Chappell have responded to Star Wars Theory via his network. The gist of their response is that if Star Wars Theory appeals the decision they will take the money the video has made, strike his channel (a very negative consequence for someone who makes their living on YouTube) and delete the video.

Warner Chappell claims that the fan film uses the themes and music from Star Wars even though it is not a direct rendition. Any covers, compositions re-recordings or renditions belong to them. This is because the entire Star Wars catalogue falls under their copyright.

Despite Disney and Warner Chappell monetising the short film, Star Wars Theory has said he will continue with the creation of Episode II. The difference will be using alternative music to avoid further copyright problems; which is sad because the Imperial March Score - even modified - is an iconic piece.

Watch Star Wars Theory tell it to you himself.

The guy is most definitely level headed not wanting to stir up a toxic community. He  is willing to shrug the money side of this issue off for the love of Star Wars.

Have you seen the short film? What do you think of the move by Disney, especially after the agreement with Lucas Film not to monetise? Have you seen Episode I and would you continue with Episode II if you had this happen to you? 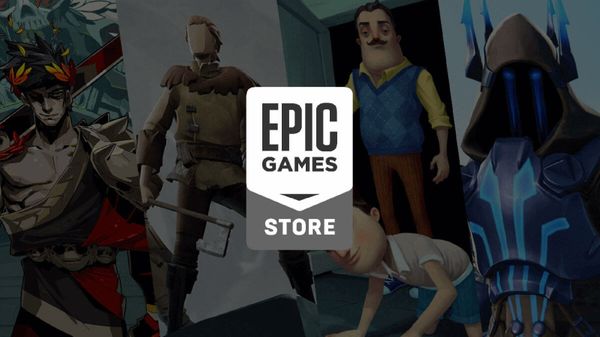