Bethesda announced New sequels in the Doom and Elder Scrolls Franchises, poked some fun at the walmart leaks and even at themselves teasing a fake skyrim for Alexa, They also teased Starfield a next Generation title that they are working on. 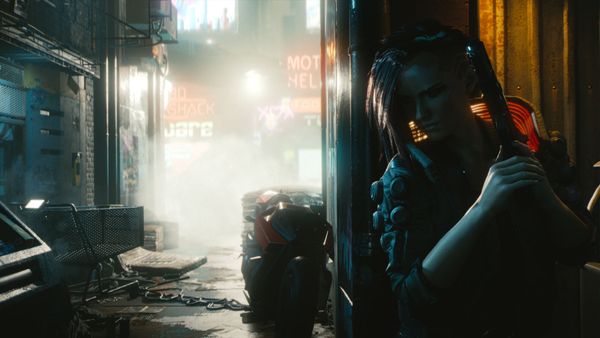 CD Projek Red, the division of game publisher CD Projekt which brought us The Witcher series and, has finally broken its silence. 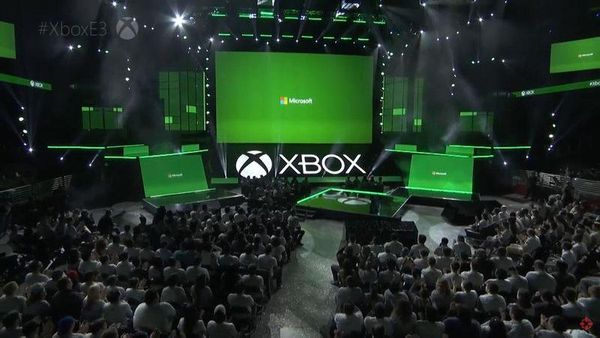