Electronic Arts has an internal almost Skunkworks like division called SEED (Search for Extraordinary Experiences Division) who's technical director Magnus Nordin has created a self learning Artificial Intelligence that has the ability to teach itself how to play Battlefield. 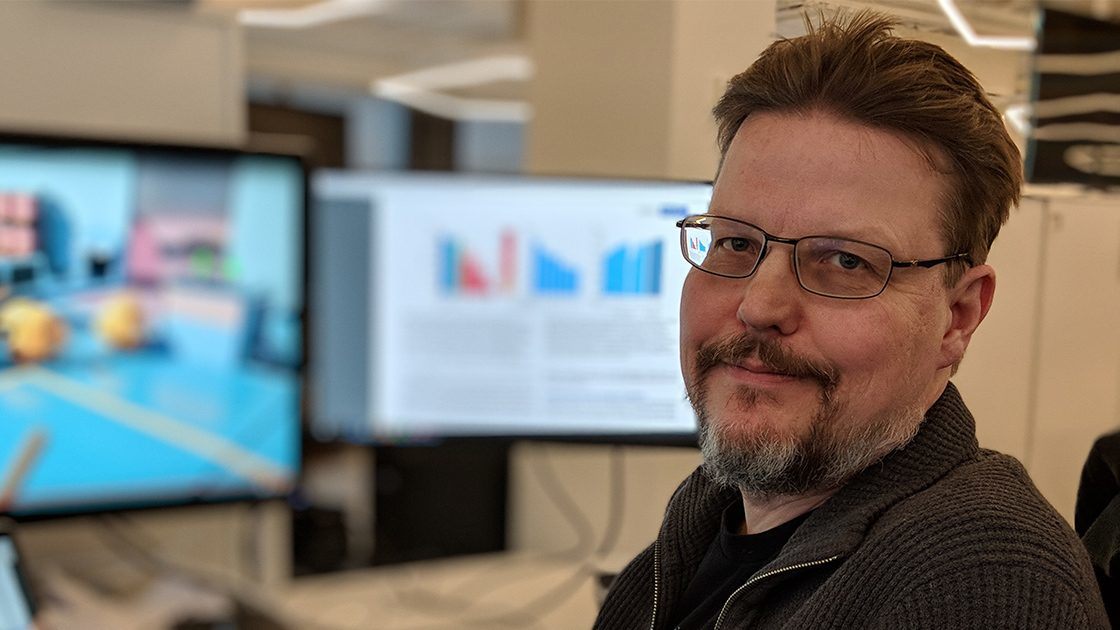 Magnus Nordin who joined EA six years ago, after having worked two decades as a computer scientist in various capacities, detailed in a recent blog post on how they came up with the idea for a working AI 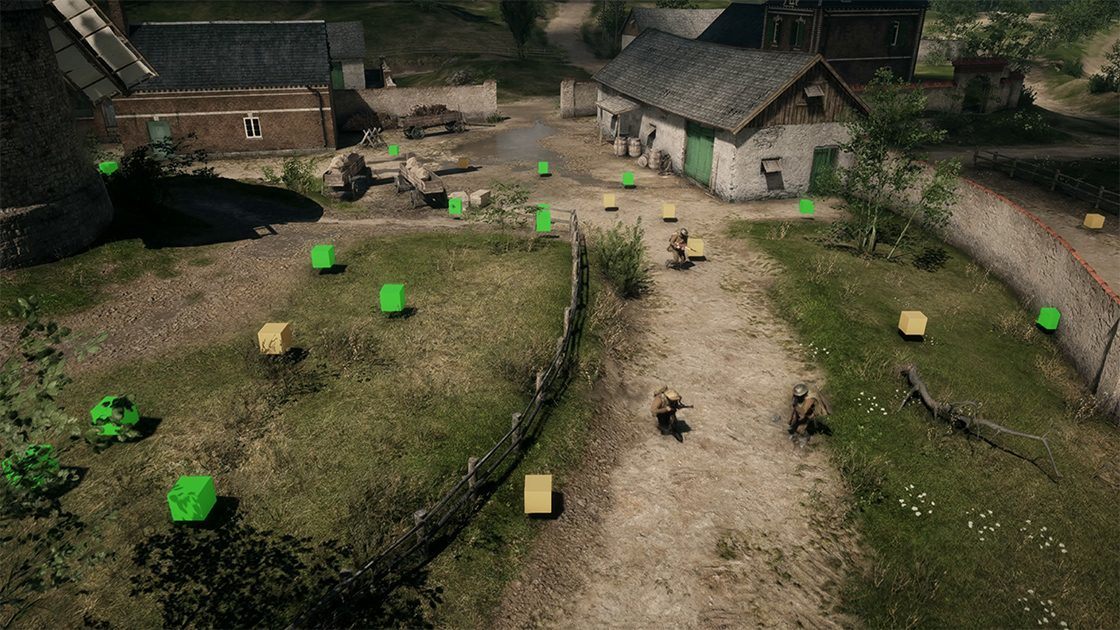 Upon learning how an AI created by DeepMind had taught itself how to play old Atari games, I was blown away. This was back in 2015, and it got me thinking about how much effort it would take to have a self-learning agent learn to play a modern and more complex first person AAA game like Battlefield. So when I joined SEED, I set up our own deep learning team and started recruiting people with this in mind.

First we figured out the basics, and built a bare-bones three-dimensional FPS to test our algorithms and train the network. After seeing some good results in our own basic game, we worked with the team at DICE to integrate the agent in a Battlefield environment.

The agent is pretty proficient at the basic Battlefield gameplay, and has taught itself to alter its behavior depending on certain triggers, like being low on ammo or health. But Battlefield is about so much more than defeating your opponents. There’s a lots of strategy involved, stuff like teamwork, knowing the map and being familiar with individual classes and equipment. We will have to extend the capabilities of the agents further for the AI to be able to crack these nuts.

Still, after the playtests, a few participants asked us to clearly mark the agents so that they could be properly distinguished, which to me is a good testament to how well the agents perform and how lifelike they are. 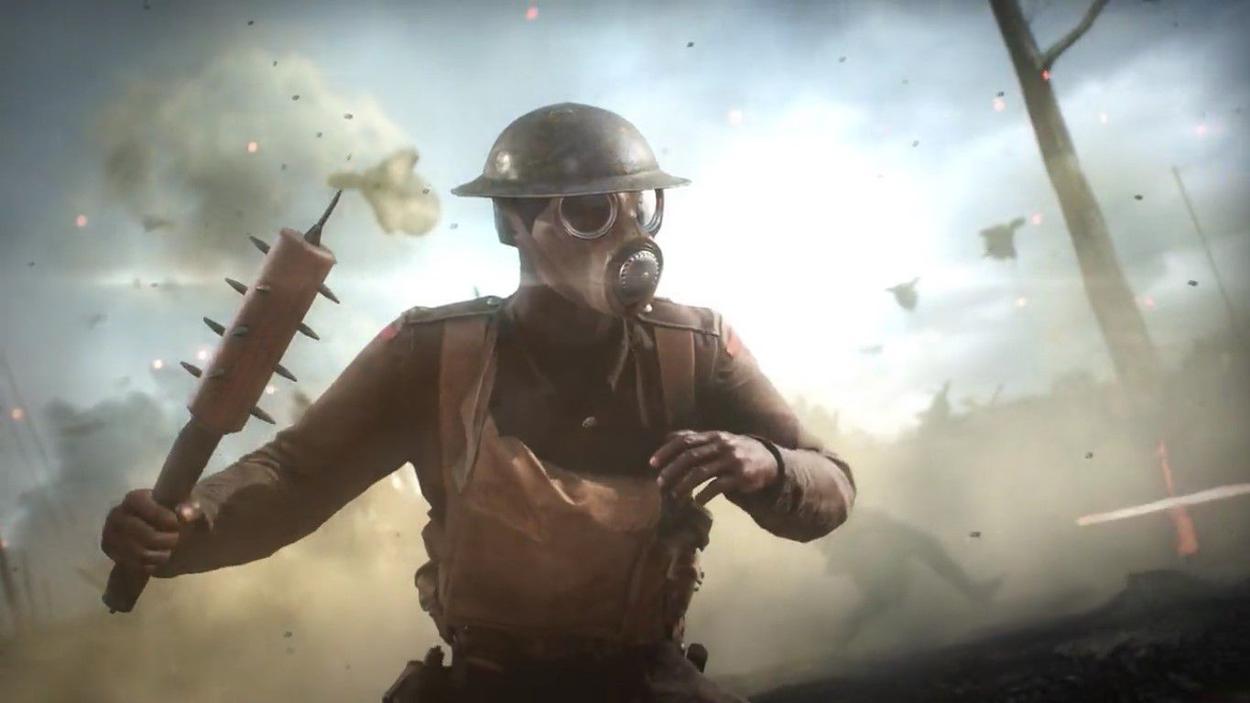 The agents that we show in our demo have subsequently practiced for six days against versions of itself and some simple old-fashioned bots, playing on several machines in parallel. In total that equates to roughly 300 days of total gameplay experience. They’re constantly improving but not particularly fast learners.

The agent has the same field-of-view as a human player and is assisted by a mini-map. We quickly discovered, however, that Battlefield is too visually complex for the agent to understand, which meant we had to simplify what it sees. 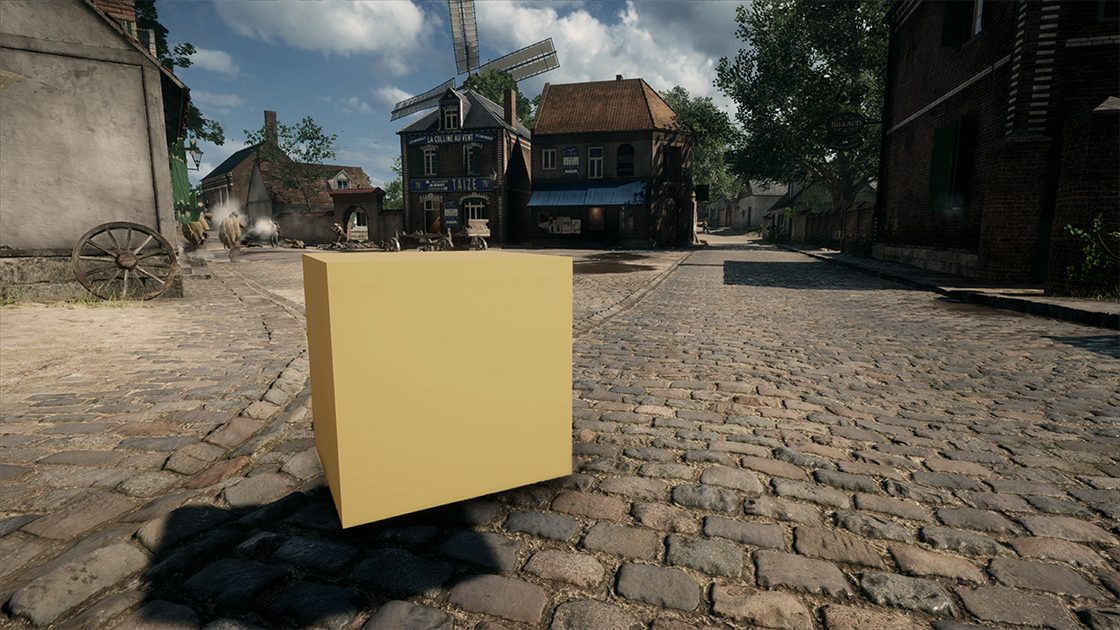 Ai is still its infancy but has been making giant strides these past few years mainly due to neural networks and cloudlearning, the big question is, is AI going to be a good thing in the long run ? 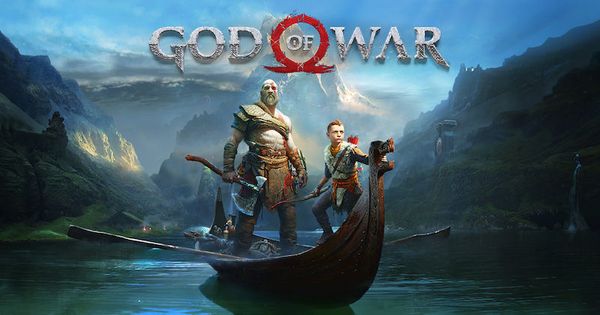 Sony Santa Monica has announced that the Highly anticipated God of War Sequel has reached Gold Status (Development is officially over and the game is ready for release). This was 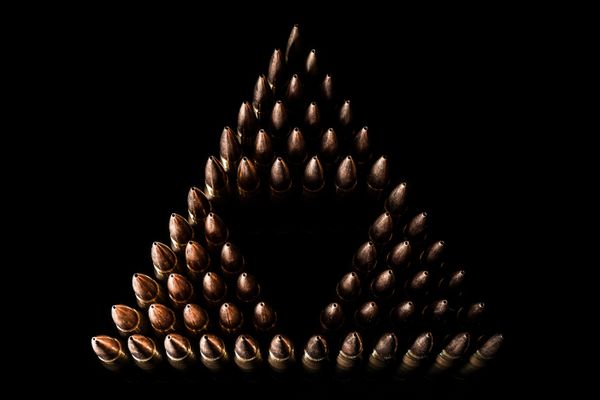 Arguing about whether video games lead to mass shootings is beyond reductive.