EA announced in a press release that it will not be attending E3 2019. This does not mean it won't have anything to announce, though, as Microsoft will still have its annual conference, as is tradition.

If I were a betting man, I'd wager that Microsoft will either have a trailers or gameplay demos of Respawn's Star Wars: Jedi Fallen Order or Bioware's anticipated fourth Dragon Age game.

Nintendo is also still attending this year, and could potentially also show a title or two during their "Nintendo Direct" conferences.

Sony was the first of the lot to forego attending E3 this year (probably because they have nothing to show). It had a lacklustre 2018 conference which, to be honest, confused most people.

EA has stated that it will have a pre-show livestream instead of their traditional conference, and will focus more on its EA Play showcase that starts a few days before E3. This will feature multiple gameplay livestreams that will air during that period.

People are anxious to see actual gameplay of Respawn's Star Wars: Jedi Fallen Order. There has been renewed interest in the developer thanks to the success of its Apex Legends free-to-play battle royale title that recently topped 50 million players. 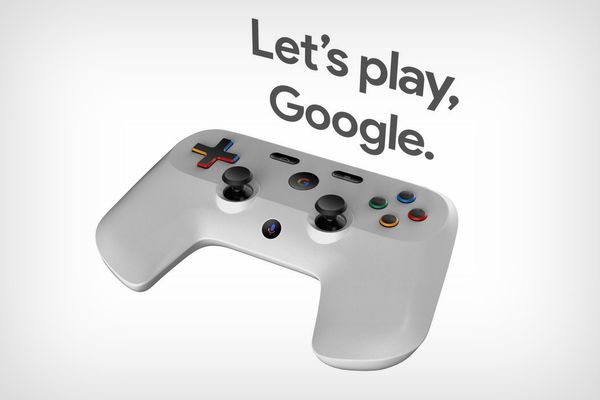 A picture has leaked online of what appears to be the prototype controller for the console google is working on that we only know as project Yeti. Rumours of Google 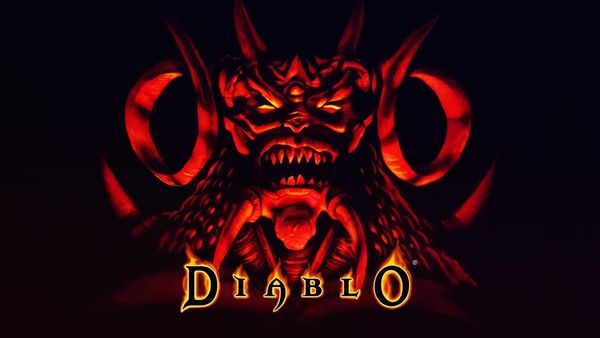 Blizzard Entertainment announced that it will release some of its classic games on GOG starting with Diablo.