An open world survival game set in the lands of Conan the Barbarian. Conan saves your life but you must survive.

Games do eventually leave early access, hopefully. The latest one to do so is Conan Exiles. The game has seen massive changes during development.

Some of these changes include more than doubling the land area, adding whole regions like the fertile highlands of the north and the humid swamp and smoldering volcano. They've added Fast travel because who wants to walk across a continent? A temperature system better wear the appropriate clothes or you'll freeze.

The game has sold more than a 1 000 000 copies before its official launch.

You can play Conan Exiles in single-player, coop, or persistent online multiplayer.

The game is available on PC, XBOX One and Playstation 4.

Check out the infographic that funcom released below. 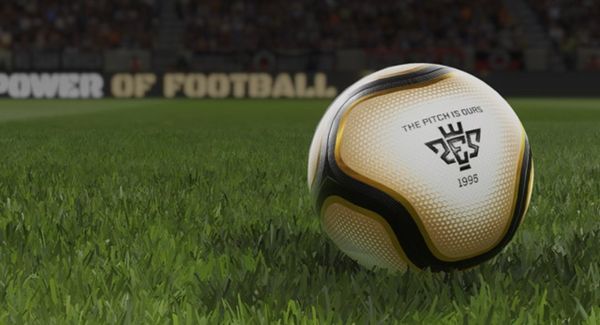 PES 19 AKA Pro Evolution Soccer 19 or ISS 19 will be in stores August 30th for Steam, PlayStation 4 and Xbox One. No mention of any previous gen 360/ 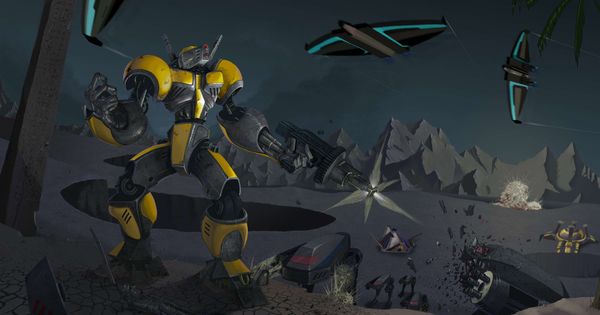 On 27 April 2018, the day we celebrate freedom, a free traditional real time strategy game was released on Steam. Developed by a group of volunteers and heavily inspired by RTS classics such as Total Annihilation and Supreme Commander, Zero-K has been a long time in the making.