With many people having just purchased the Nintendo Switch for the holiday period it's perfect timing for Nintendo to release one of the most loved games on it, Firewatch. Released in 2016 this adventure game received much praise and awards selling over 1 million copies in its first year, and now you will be able to enjoy it on the Switch on December 17 2018.

Set in 1989, Firewatch takes place in the Wyoming wilderness and puts you in the role of Henry, a man with a troubled past who seeks a new life as a fire lookout. The other main character is Delilah, whom Henry speaks with using a walkie-talkie.

A Firewatch movie is currently in the works at Good Universe, the film company that also produced the well-received horror movie Don't Breathe and Last Vegas. 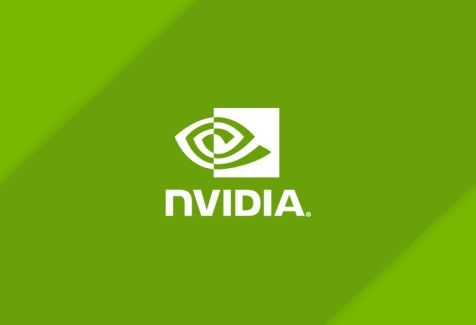 A few social media personalities have been dropping, blatant, hints at the new NVIDIA flagship GPU, the Titan RTX.