Development hell: The game equivalent of when where your boss asks you to arrange a meeting so you can decide on the time for a second meeting to discuss the venue of the quarterly team meeting.

According to Wikipedia, development hell is media industry jargon. The term may be applied video games, concepts, or ideas that remain in development for an especially long time, often moving between different crews, scripts, or studios before it progresses to production, if it ever does.

"Projects in development hell are not officially cancelled, but progress  slows, changes or stops completely."

Games that get permanently stuck in development hell are ultimately branded as "vapourware".

Development hell isn't necessarily a death sentence for a movie or game. Deadpool, Watchmen, and Mad Max: Fury Road are all examples of films that were mired in some form of development hell and turned out great.

Fallout 3 and Diablo 3 are examples of games that were in development hell. Diablo 3 had a rocky launch, but after a major patch that got rid of its real money and in-game gold auction houses, Diablo 3 became a fine game.

While these examples show that it is possible to get out of development hell, there are many more examples where the games that pull through don't live up to their promise.

Aliens: Colonial Marines, Duke Nukem Forever, Mass Effect Andromeda, and Anthem are all examples of games that were in development hell before eventually getting released.

Here are five games that are stuck in development hell, and that we hope end up being great titles.

Beyond Good and Evil 2

Beyond Good and Evil was released in 2003 and even though it was highly rated critically, it ended up being a commercial failure.

Nonetheless, Ubisoft fast-tracked the development of a sequel and, in 2007, rumours of said sequel emerged when Michel Ancel announced that he was working on a project that’s very personal to him. He then said during a May 2008 interview with Jeuxvideo.fr that the sequel had been in the pre-production for at least a year already, but was not officially approved by Ubisoft yet.

Ubisoft also showcased a trailer in 2008 showing Beyond Good and Evil characters and world assets on what was then its next-generation engine for Xbox 360 and PS3.

A follow-up trailer appeared online around May 2009, showing a character that looked like Jade running through a crowded street. Ancel confirmed that the trailer was authentic, while Ubisoft denied that the footage was from the game.

Between that last trailer and 2017 there was a lot of back and forth confirmations and denials regarding the status of the game until 2017 when Ubisoft showed the first new trailer for Beyond Good and Evil 2 during their E3 conference where they confirmed it as a prequel to the first game.

Ubisoft has been radio silent since then and it is one of their few titles without a solid release timeframe.

To put this in perspective: When Microsoft and Sony release their next generation of consoles, this game would have been in development for over two generations of gaming devices. From before the PlayStation 3 and Xbox 360, to the recently announced Xbox Series X and PlayStation 5.

Yager initially pitched the idea of a Dead Island sequel to Deep Silver in 2012. A trailer was released at E3 in 2014. The trailer showed a more colourful and vibrant sequel in a California setting, and stated a 2015 release date.

Deep Silver initially stated that the game will feature four playable characters, just like Left 4 Dead. Two were shown in a demo at Gamescom in 2014.

Deep Silver announced a year later (2015) that Yager was no longer developing the title. In 2016, Sumo Digital announced that they have taken over development of Dead Island 2.

No further details were released until August 2019, when Deep Silver's parent, THQ Nordic, announced that development of the game had shifted to an internal studio at Deep Silver called Dambuster Studios.

All Valve related threequals  (yes we are cheating here)

Where do we start?

There is plenty of evidence that Valve was working on sequels Half-Life 2: Episode Three and Left for Dead 3, despite that fact that it never talked about them. Scripts, assets, and screenshots were leaked online.

While there is no official word from Valve, there is some hope for fans of the Left 4 Dead franchise.

Turtle Rock Studios, which created the original Left 4 Dead is working on a spiritual sequel called Back 4 Blood, in partnership with Warner Interactive Entertainment.

First revealed at E3 2017, Skull & Bones is a tactical action game set in an open world environment and played from a third-person perspective. The game is inspired and draws heavily from the naval battles that were featured in Assassin's Creed IV: Black Flag.

Ubisoft confirmed the game for Windows, PlayStation 4, and Xbox One with a Q3/Q4 2018 Release date. The release date was pushed back to 2019, and now it has no confirmed release date.

Ubisoft did announce in 2019 that a Skull & Bones TV series is being worked on by Atlas Entertainment, but did not reveal anything concrete about the status of the game.

Along with Beyond Good and Evil 2, Skull & Bones is one of the few Ubisoft titles without a release schedule.

Wild is another title in development since 2014 from Michel Ancel (the Beyond Good and Evil guy). It was intended as an exclusive for the PlayStation 4.

It is—or was—supposed to feature an ambitious open world filled with animals, with dynamic weather complete with changing seasons.

Ancel last posted screenshots of the work in progress during January 2017 on social media and nothing else since then.

Wild Sheep Studio and Sony have neither confirmed the continuous development of the title, nor the cancellation of it. 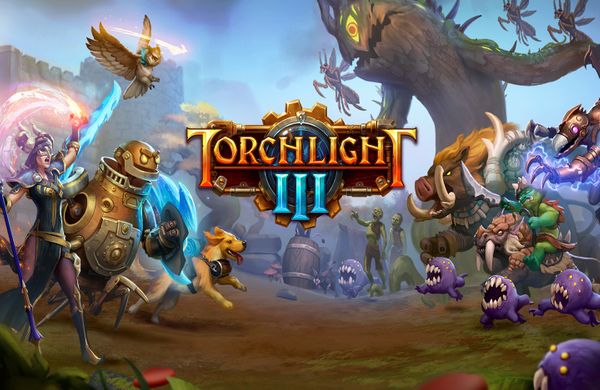 A long, long time ago, I mentioned the Torchlight Frontiers announcement and I got very excited 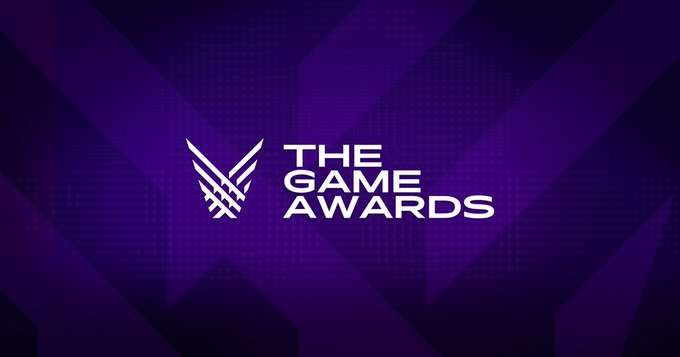 Today is the Thursday the 12th of December and apart from tomorrow being Friday the 13th, Today is also Game Awards Day and here is how you can stream it.