With Epic Games back from their Summer Break they have officially released the Fortnite v9.40 update, with it going live on Xbox One, PS4, PC, Nintendo Switch & mobile. Here's what's in it.

There's new Epic and Legendary Tactical Shotguns with 83-87 maximum damage per shot, 1.5 shots per second, they hold 8 shells in total and have a headshot multiplier of 2.25. There are also changes to the Semi-Auto Sniper Rifle with regards to its zoom, and also tweaks to the stats of the Combat Shotgun. See the full list of patch notes here.

With season 9 almost completed there is another huge end-of-season event buildup that is expected to involve the giant robot being built at Pressure Plant and the Polar Peak monster that has started making mysterious appearances around the game. 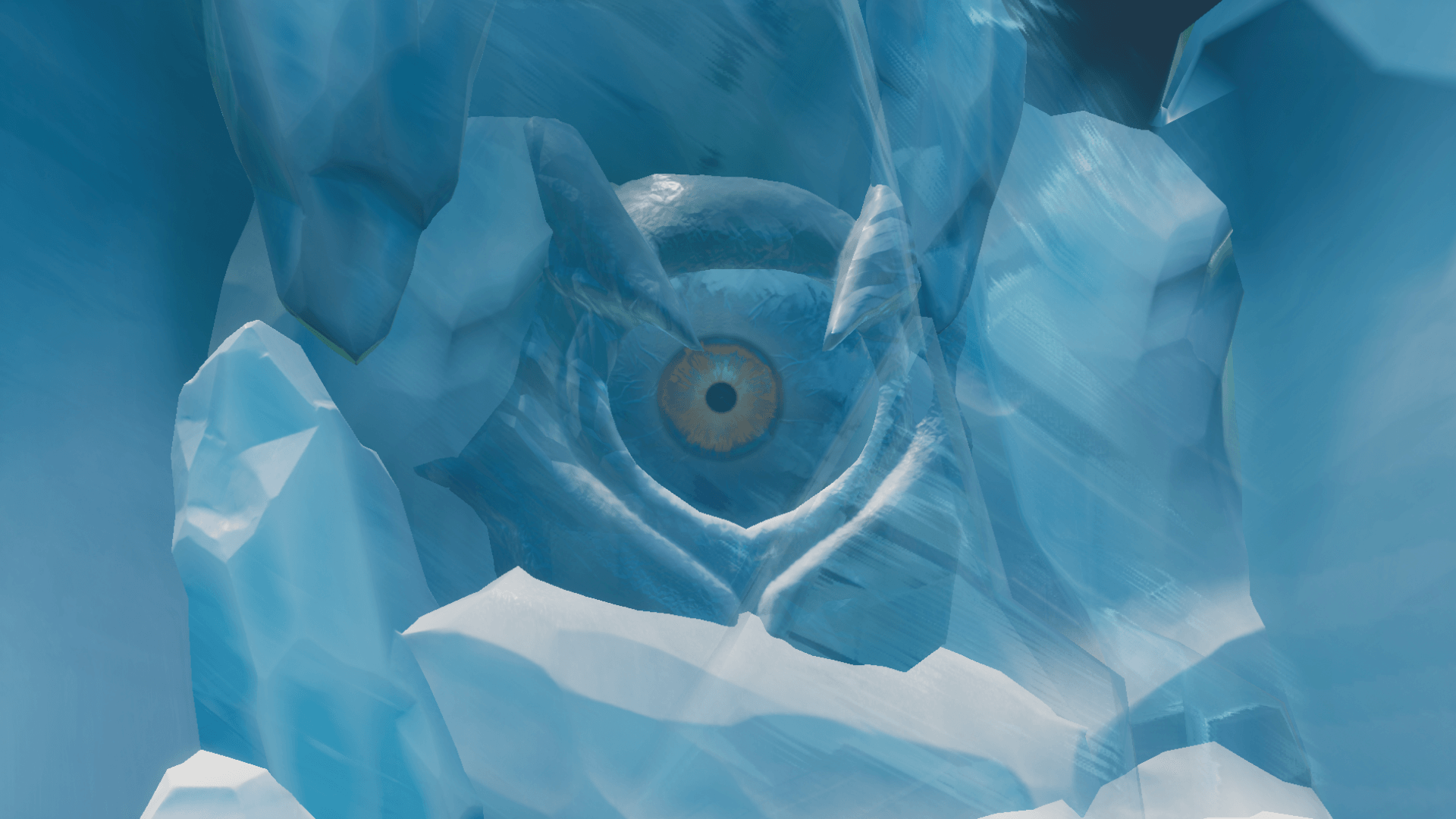 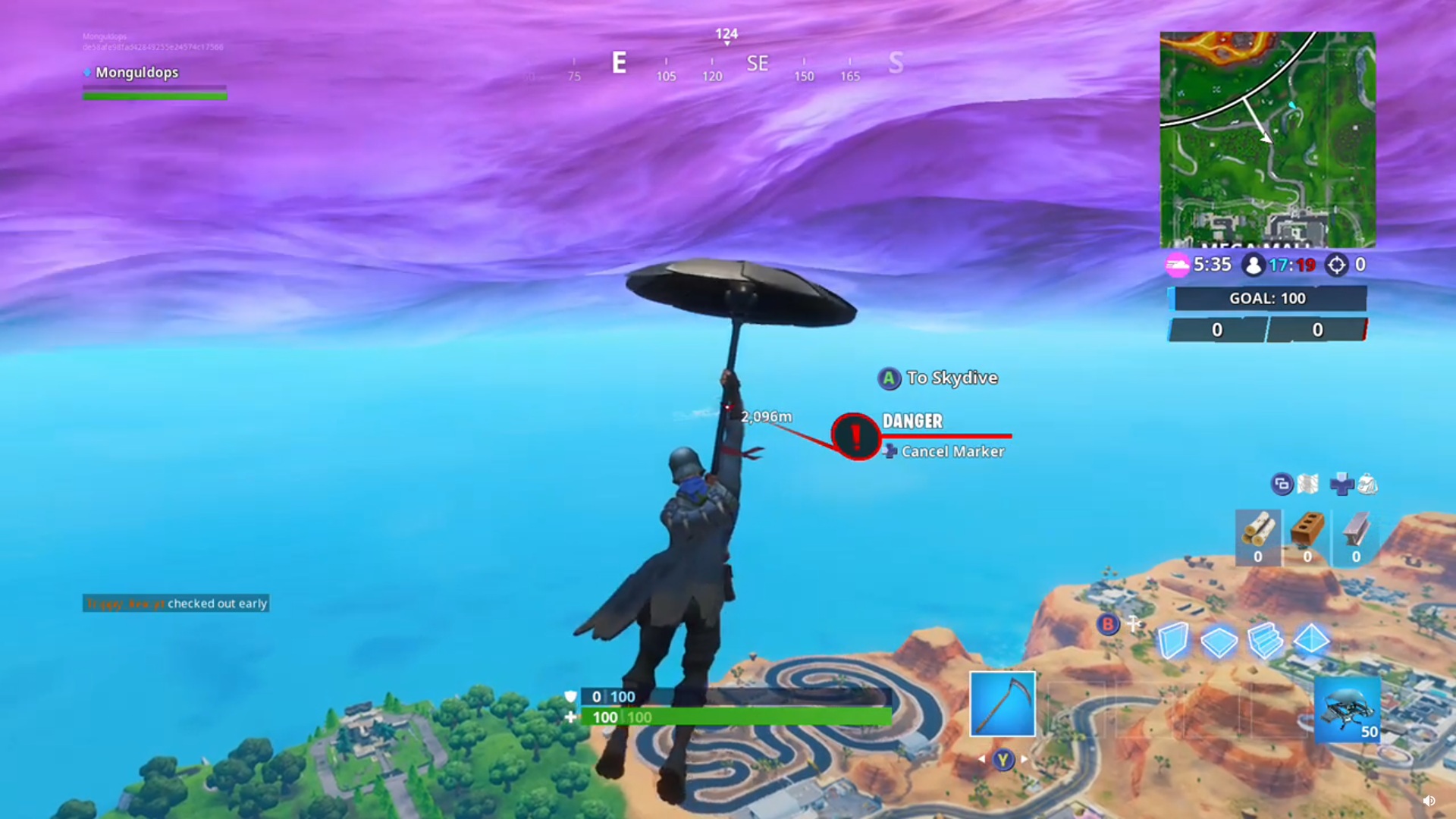 "The monster is on the move again"

A recent countdown clock appearing above Neo Tilted - is ticking down to the start of the event on July 20 at 7pm UK time. Rumours are that when it strikes zero the monsters will battle (rumoured to be named Cattus and Doggus) in-game and destroy parts of the map for the season 10 start. All we know is that when that timer hits zero there will be another great end-of-season spectacle to enjoy. Let's see what happens.

Sea of Thieves developers Rare will be releasing monthly content updates starting with the Black Powder Stashes update. Alongside that, they're bringing in a host of game balance, quality of 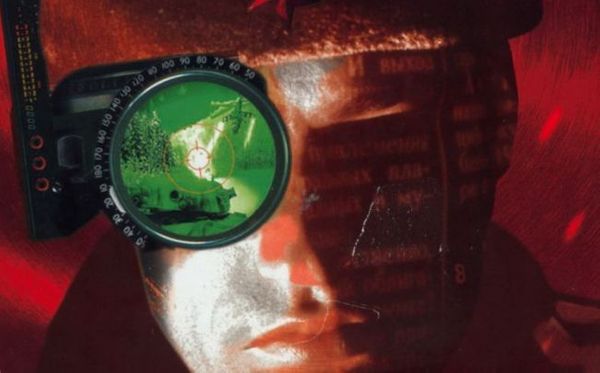