Good old hackers finding stuff us mere mortals cannot. It seems that deep down in the code of the PS4 remaster version of PaRappa the Rapper, there is code for a full blown PSP emulator. What this might suggests is that Sony might be gearing up to bring more PSP games to their home consoles.

Bethesda's Pete Hines: Next month might be our longest E3 showcase ever

Seems like Bethesda is gearing up for a big E3 presentation, given info tweeted by Pete Hines, the marketing guru of the company. After last year's disappointing show, this is good news for fans of Bethesda games.

Big words spoken by Hideki Kamiya at a recent Bitsummit panel. Apparently PlatinumGames is working on some big new title. Good to see the developer bounce back after the cancellation of Scalebound

Mark you calendars, because Bethesda had more tweeting to do last week. This time the official Bethesda Twitter account tweeting a series of pictures, which culminated in one final picture with seemingly the date of 5/14 in it. Perhaps we will find out what they are planning today.

Sony has finally revealed their E3 presentation date. They will take the stage on Monday 11 June. More details about their line-up also includes mentions of The Last Of Us 2, Death Stranding, Ghost of Tsushima and Spiderman.

And those are the news stories you may have missed. And remember, stay informed! 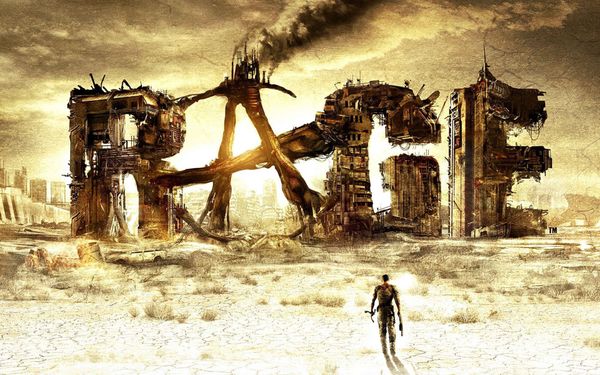 Bethesda has released a live action teaser trailer for RAGE 2 telling us to expect a gameplay trailer tommorrow, 15th May 2018. Watch the Teaser Trailer below now. The hinting 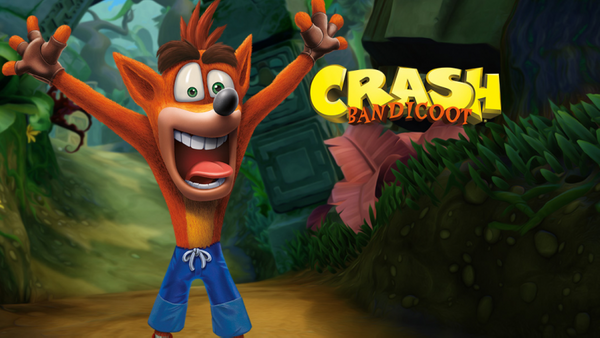 The Crash Bandicoot N.Sane Trilogy was due to be heading to the PC, Xbox One and Nintendo Switch this year on the 10th of July but development seems to