Gaming on a budget can be difficult. There are so many different components to consider with confusing names and varying prices. Where do you begin? What do you look at? And if you only have R10 000 to spend, what are the best options available to you?

We posed a question to the Most Epic community; what is the best system you can put together, using new parts available from stores in South Africa, for under R10 000. There were a fair few commonalities between the builds, providing some valuable consumer insights and answers to these questions. We will take a look at these commonalities and share our findings, hopefully providing some much needed guidance if you're in the market for new PC parts.

The obvious question relating to the choice in CPU is, do you go with an Intel chip, or an AMD chip. The majority of members agreed that the AMD Ryzen CPU's provide the best bang for your buck within the given budget. The Ryzen CPU’s provide multicore processing and adequate gaming performance without being too hard on your wallet.
The question now is, which Ryzen should you pick? According to the builds submitted, the AMD Ryzen 5 1500X should be the CPU of choice in this budget. At about R2500 it will easily provide a great 1080p gaming experience and provide some future proofing for at least 2 years.

With the CPU chosen, it's time to look at the motherboard that CPU will fit in. Seeing as we've gone with the AMD Ryzen chipset, we're looking at motherboards with the AM4 socket. AMD has stated that this socket will be the one used for any future AMD CPUs as well, so you will have guaranteed upgradability later on. And the pick of the bunch would be the B350 chipset motherboard.

RAM prices have skyrocketed in the last few years due to worldwide shortages, which means your options are limited within this budget. 8GB of DDR4 RAM should however be enough to keep you gaming happily at 1080p. Expect to pay in the region of R1300 to R1500 for a good RAM-kit. Look out for the G.Skill Ripjaws V (2x4GB) 2666MHz kit at R1329 for good value.

Another part category that has seen massive price increases due to crypto mining has been the graphics cards. Stock is limited at most retailers, and the price increase does limit your options within a R10k budget.

The best value for money card that would fit in the budget is the Nvidia GeForce GTX 1050 line of cards. These will set you back between R2000 for the standard GTX 1050 range, up to R3000 for the GTX 1050 Ti. It is worth it to look out for possible specials on the Ti version of the card, as the extra performance it gives goes a long way.

Alternatively you can go for a Ryzen 3 1300X CPU and then pick up a 1050 Ti and still stay within the R10k budget, however the 1050 should provide a sufficient gaming experience for all the latest games at medium to high graphic settings.

Storage space and other components

The rest of the components which are needed can differ widely depending on your taste. You should, after picking all the suggested parts above, have enough left over of your budget for a decent 500w Power Supply Unit, a decent looking case, as well as an SSD and maybe even a hard drive.

Now that we've gone through the recommendations of parts, let's put them all together and see how they fit within the R10 000 budget:

And just like that, a fully built PC, capable of a great gaming experience at 1080p, all within a budget of R10 000. And a little left over for a Steam game to test out your brand new machine as well.

To find these parts, look at the following websites: 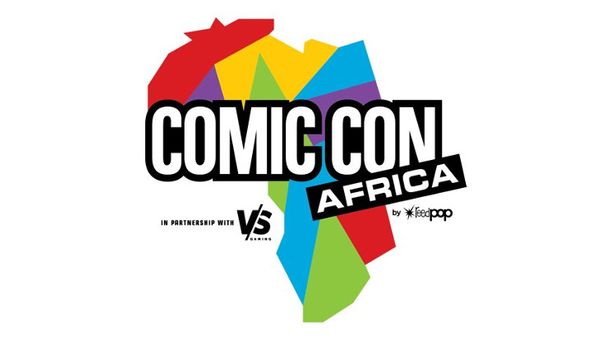 Today at 09:00 the first phase tickets for the first-ever Comic Con in South Africa went on sale. The limited-quantity phase one tickets went on sale for R120 for 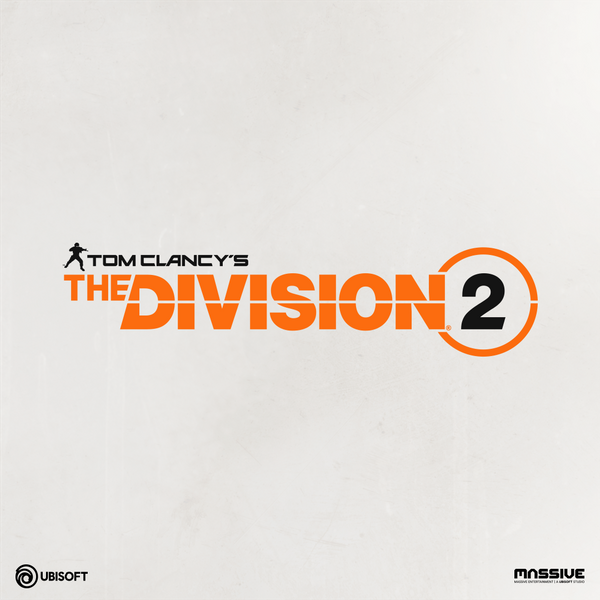 Ubisoft has issued a German press release quoting the creative director of Massive Entertainment, Julian Gerighty, who confirms that The Division 2 is in development.