Gearbox announced a new title a few hours ago but no its not the anticipated Borderlands 3 or Band of Brother but a totally new ip called Project 1v1. 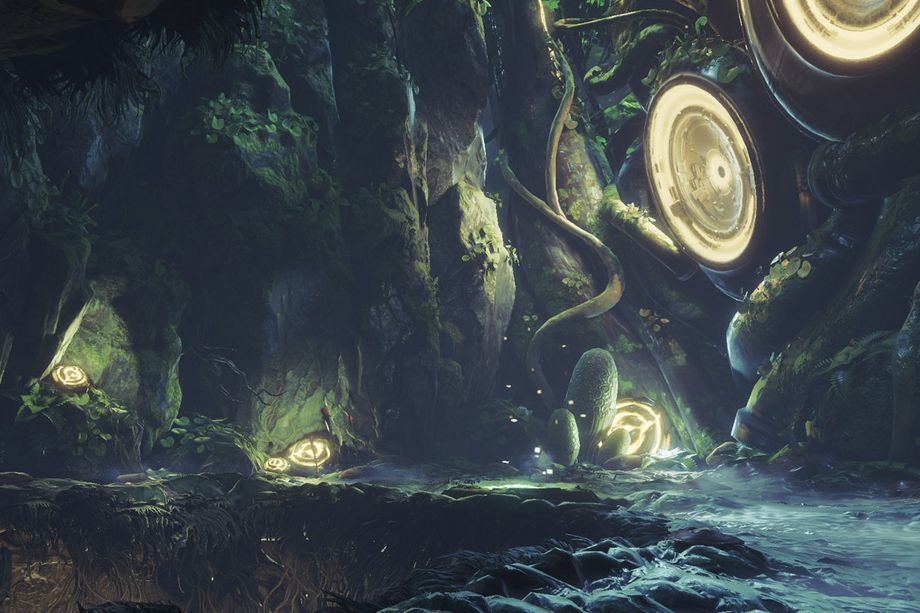 Project 1v1 is a F2P online arena shooter from the 'Borderlands' team that pits you for 5 minutes against one other player in combat in arenas that are deliberately small.

The title is still in the pre-alpha stage of development with sole concentration on the PC platform at present. The game takes alot of inspiration from classic/cult arena shooters and also includes a built in spectator mode that seems perfectly tailored for Esports.

Gearbox has no set release date at present.

Remedy is showing off their new third-person supernatural action game, Control, behind closed doors at E3. However, we did get to see some of that gameplay during a Playstation panel 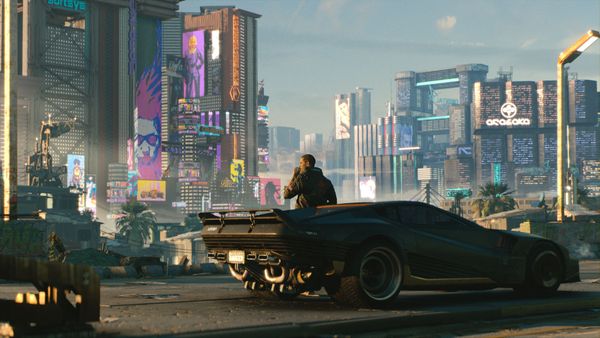 Surprise, surprise, Cyberpunk 2077 will not be a third-person RPG like the Witcher games. Instead, CD Projekt RED has decided to go with a first-person perspective this time around. According