Capcom has announced a collaboration between it and CD Projekt Red to bring Geralt from The Witcher to Monster Hunter World. He seems to be in high demand these days.

Geralt already appears as a guest character in Soulcalibur 6 that was released a few months ago, and he's also getting a Netflix series.

Together with Capcom, we’re presenting the crossover everyone’s been waiting for: Geralt takes on a new contract in @monsterhunter World!

The Witcher-inspired content is coming to MHW on @PlayStation 4 and @Xbox One in early 2019 as a free update, with PC release to follow soon.

This Monster Hunter/The Witcher crossover will be released on the Xbox One and PS4 in Q1 2019, with the PC version set for release at a later stage. 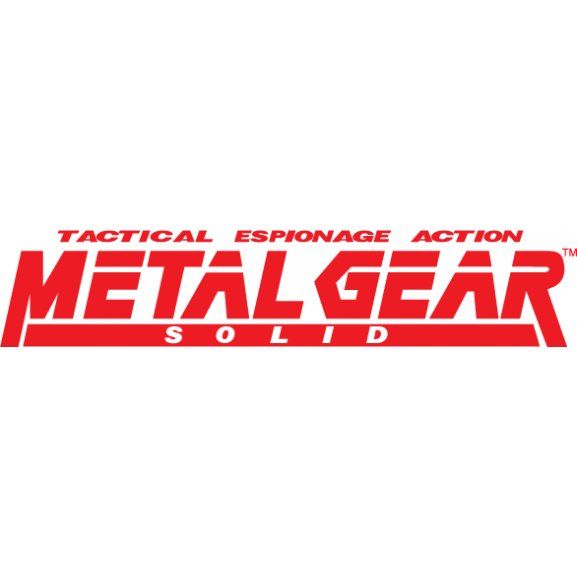 IDW Games and Konami Digital Entertainment, Inc. announced today that they have partnered to bring Metal Gear Solid to the tabletop with Metal Gear Solid: The Board Game. 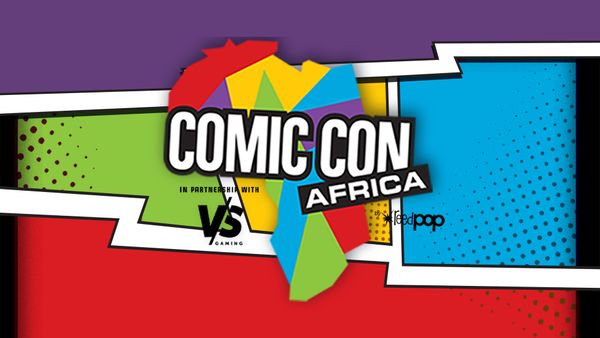 South Africa will be getting its own set of gaming awards next year in the form of the South Africa Gaming Awards, which will be hosted at Comic Con 2019.