A picture has leaked online of what appears to be the prototype controller for the console google is working on that we only know as project Yeti.

Rumours of Google working on a console spans as far back as 2013 and we all know that Google has been dabbling with game streaming for the past year, successfully streaming Assassins creed Odyssey during October 2018 via their chrome browser.

It was also announced in January that Phil Harrison who worked at Atari, Sony, Gaikai (which was a streaming service) and Microsoft has also joined Google as a vice president and general manager, which is just another indication of their ambitions for the gaming industry.

The patent for the PlayStation inspired controller looks functional but not very ergonomical at all.

I have a sneaky suspicion that project Yeti will be a more streamlined Chromebook inspired device hardware wise since the original prototype's were nothing more than a modified Chromecast dongle that has evolved into this current controller and console that rumoured to be revealed at the GDC Game Developers Conference on March 19. 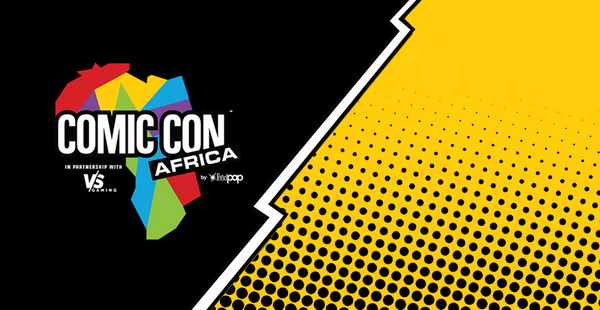 Cape Town will host its own version of Comic Con. 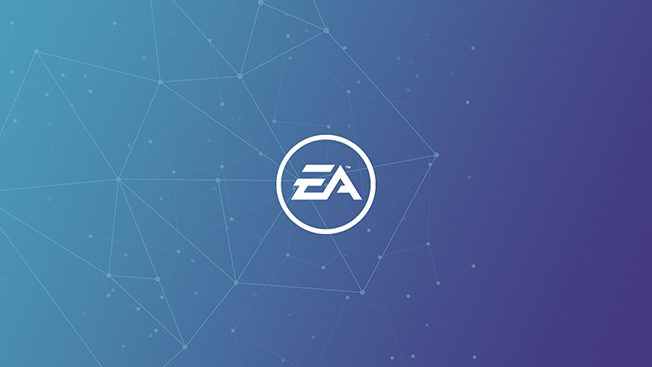 EA has confirmed that it won't be attending E3 2019. This does not mean it won't have anything to announce, though, as Microsoft will still have its annual conference, as is tradition.