If you're one of the PC gaming elite and have always been a little jealous that you were not able to play Halo, a revolutionary game some say, you can now drop that greenish complexion and celebrate that Halo: The Master Chief Collection is coming to PC and will also be releasing on steam.

Another piece of news is that Halo: Reach is being added to Halo: The Master Chief Collection.

Check out the announcement trailer below:

Halo: The Master Chief Collection was launched for Xbox One in 2014 offering four Halo games and later on the Halo 3: ODST campaign was added. 343 Industries with input from fans worked on updating and enhancing MCC which eventually appeared on Xbox Game Pass.

All this work paved the way forward to bring Halo: The Master Chief Collection to PC. Xbox One players that already own the game will also be receiving Halo: Reach's multiplayer content. The campaign and firefight experiences will be offered as a premium digital add-on. Xbox Game Pass subscribers will have access to the full Halo: Reach content.

The PC and Steam release

The game will be available on the Microsoft Store as well as Steam. This is a step forward in allowing PC gamers to play on the platform they prefer. Interestingly there is no mention of the Epic Store but it might eventually appear there as well.

The games of The Master Chief Collection will be released in stages in order to prevent a long wait for the entire collection to be completed. Players will be able to purchase each game separately within the MCC as they are released. Currently the games are scheduled to be released in the following order:

343 Industries is promising to build a true PC gaming experience with features such as excellent mouse and keyboard controls, support for multiple resolutions and aspect ratios, field of view sliders and adjustable framerates. The team does warn that not all features will be available at once and that they may vary by title.

The game does have a steam store page but at the moment it does not show the release date or price.

More information on how players can get involved has been promised during the HCS Invitational broadcast on March 17, this coming Sunday, live from SXSW. See the full schedule here.

Have you always wanted to play Halo on PC or just never got around to it on Xbox? If you have played Halo what do you love most? Is this finally competition for the recent spate of Battle Royale games? 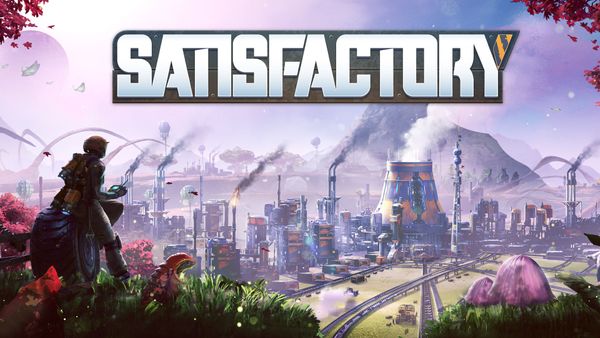 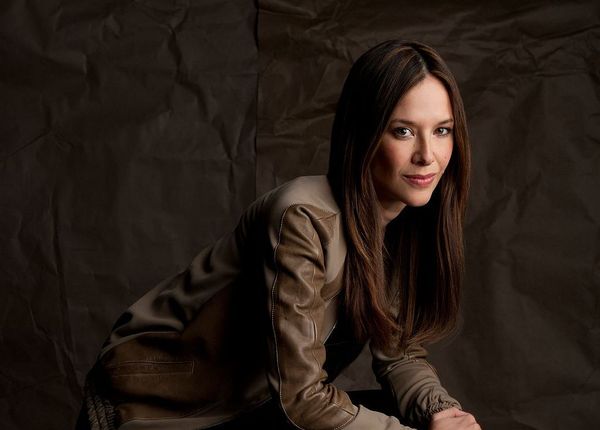 A few days ago, we reported that Google is working on a gaming console and that Phil Harrison who previously worked at Both Sony and Microsoft has also signed on