Hellblade was originally released as a PS4 and PC exclusive during the 2nd quarter last year and by November 2017 the game already hit 500 000 downloads and was turning a profit for the studio.

Hellblade finally arrived on the Xbox one during April this year and at E3 2018 Microsoft announced during their press conference that they have acquired Ninja Theory along with Playground games and a few other studios.

Hellblade was developed on a minuscule less than $10 million dollar budget and has received numerous game awards since its release. 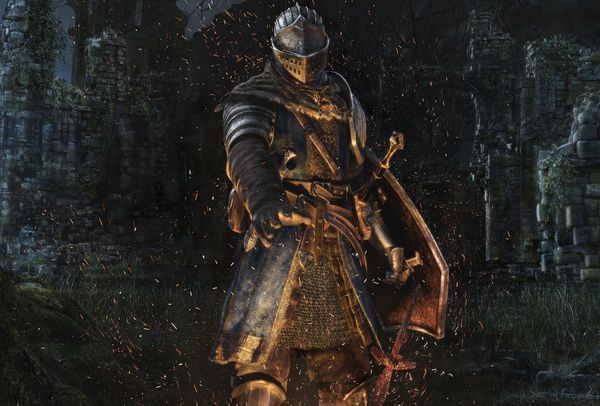 Dark Souls modder Zullie the Witch has figured out a way to swap out the playable character with NPC models. I was able to almost completely rebind an NPC model 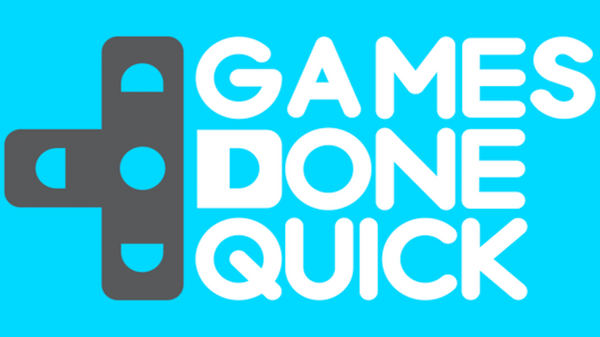 The speed running festival Summer Games Done Quick starts today @ 6:30pm. During the event Speedrunners from all over the world will be showcasing there insane skills as they try to beat a variety of games as quickly as they can while the world watches, all to raise money for charity.