Io Interactive has released Hitman Episode 2 for free (consoles only at present) for a limited time until April 3 2018. 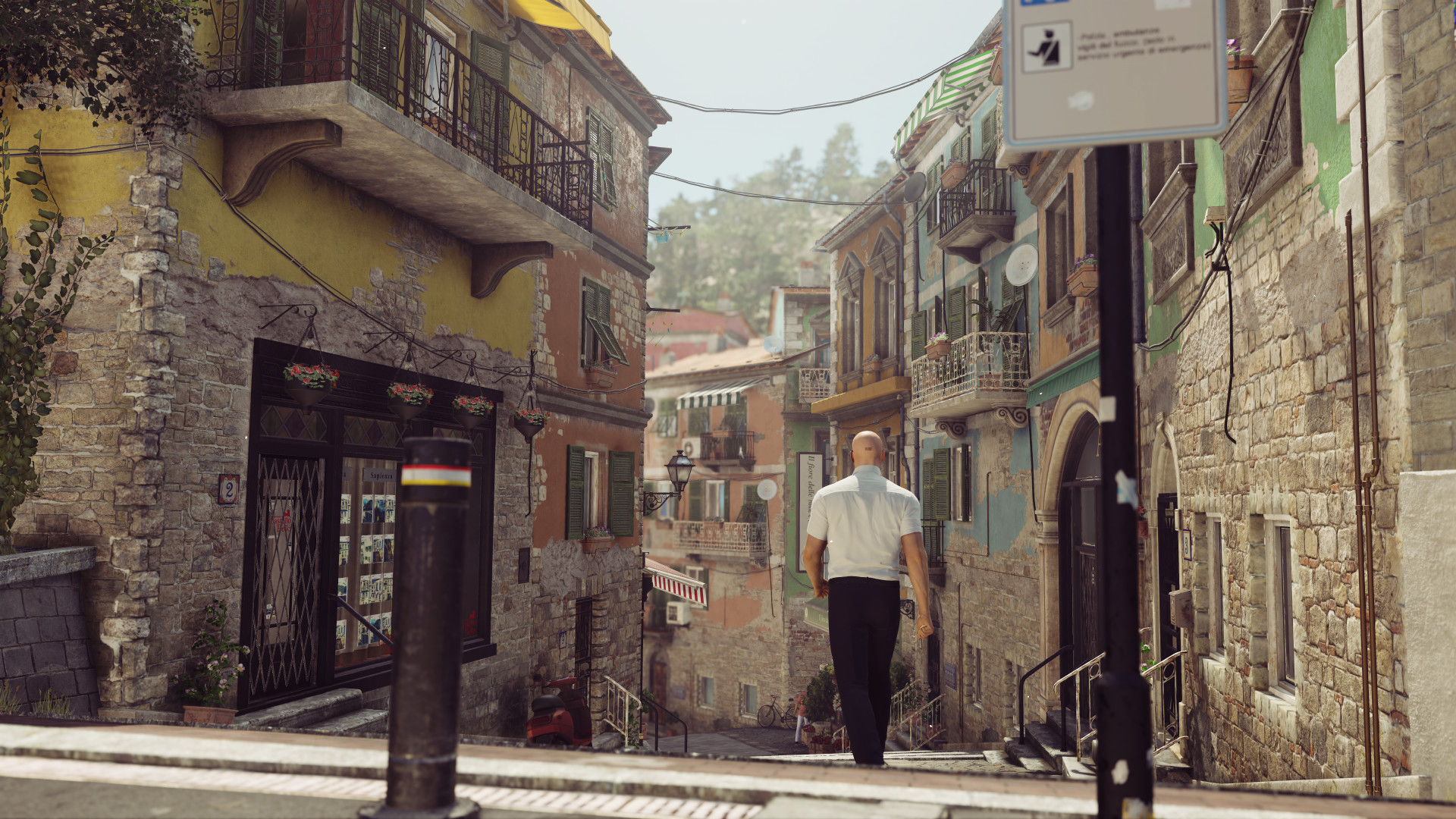 Sapienza is considered to be the best episode of the lot and if you grab it before April 3 it is your FOREVER. If you decide to go out and buy the full game in the future your progression will also carry over to it. Episode 1 has also been available as free download since December last year.

You can Grab Episode: 2 Sapienza from the Xbox and Playstation storefronts (it is referred to as the Hitman Spring Pack on there). Hitman is also an Xbox One X Enhanced title that can be played in native 4k or 60fps mode. 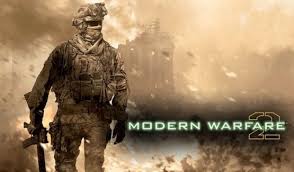 After nearly a week since the accidental Amazon (Italy) listing, reputable sources has confirmed with Eurogamer and Charlie intel that the listing is indeed Legit. The Remaster will only consist 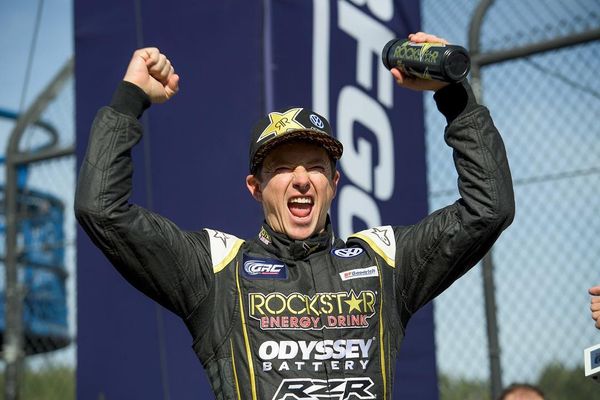 Pro Racing driver and regular turn 10 collaborator Tanner foust has been gifted a personalised Xbox One X console from Turn 10 Studios. If you thought the Scorpio branded ones