The gamecube controller is the go to Controller since 2001 for Smash Bros titles and it seems with the upcoming Smash Bros Ultimate that has not changed. 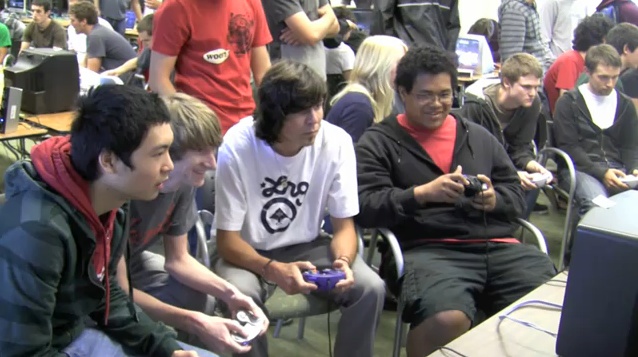 The Gamecube controller even takes preference over the Switch Pro Controller just like it did with the Wii and Wii u pro controllers.

The controller release colours will be three distinct first party centric themes starting with the Mario controller that sports a see-through red design on top and opaque blue on its base, a Pikachu yellow with yellow-tinged transparent back, as well as a Legend of Zelda controller that has a black transparent design.

All variants of the controllers are wired, sorry no wavebird versions, connecting to the Switch via USB, and don’t contain features found in the JoyCons.The new controllers do feature improvements over the original Gamecube Controller design such as textured handles for better grip and the ability to reassign certain buttons such as the triggers.

The Controllers will be release in October ahead of the Smash Bros Ultimate release in December.