Alot of people are under the impression that insomniac was only working on Sony's Spiderman title, but they actually had another team also working in collaboration with Oculus on Stormland, Considering their close relationship with Sony its suprising that its not a PSVR title.

This is probably the highest profile vr game this far which looks very Wall E inspired and Insomniac says that one of its largest influences gameplay wise is in fact The Legend of Zelda: Breath of the Wild. 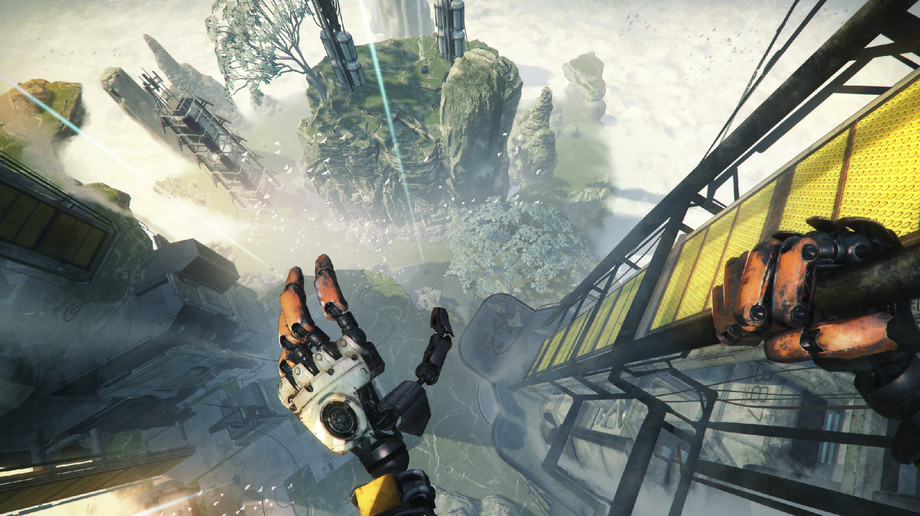 Stormland is due for release in 2019, and Oculus is referring to it as the largest and deepest game it’s funded for the Rift platform thus far. 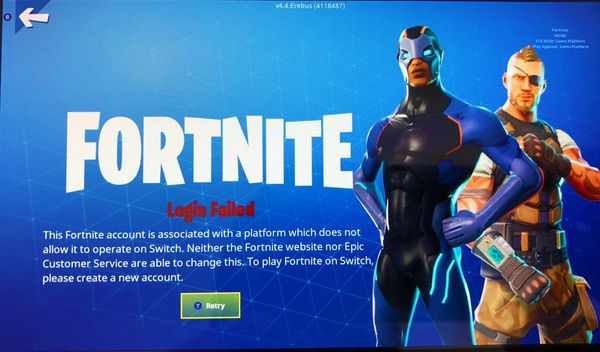 Sony's shares has fallen over 2 percent after backlash from playstation users on Sony's reluctance to support cross platform play with the Nintendo Switch. Epic Games, has already demonstrated that 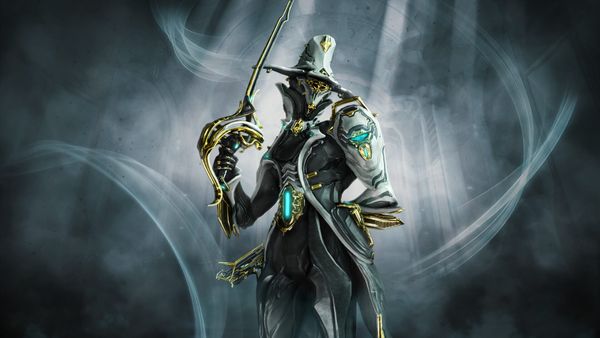 The gilded Cataclysm begins on 19 June, hopefully with less frustration for their teammates.