Insomniac has announced that their PS4 Exclusive Spiderman title has officially gone gold 1 month ahead of its September 7th release date.

We are pleased to announce that #SpiderManPS4 has GONE GOLD for its worldwide release on September 7th. Thanks to @PlayStation and @MarvelGames for their support in the creation of this original Spider-Man adventure.

Spider-Man was first announced at Sony’s E3 2016, Spiderman's open world setting builds on the foundations from Insomniacs previous title Sunset Overdrive that was released on the Xbox one in 2014.

Spiderman was one of the 3 titles that Sony's 2018 E3 Focused on and the general consensus is that this is definately one of the most anticipated titles for 2018.

Insomniac's Spiderman is essentially their own take on the character, not being tied to the current movies or comics in any form. The title is enhanced for the PS4 pro systems

A Limited Edition Spider-Man PS4 Pro bundle will also be released on the same day as the game. The bundle will include the standard game, a PlayStation 4 Pro console customized around the theme of Spider-Man, in red color with a large white Spider-Man logo on the side, and a red Dualshock 4 controller with white buttons.

After the initial release, there will also be extra content being added to Spider-Man via the "City Never Sleeps Initiative". 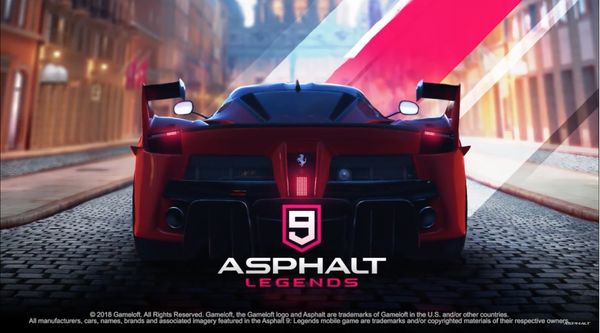 Asphalt 9 : Legends has just been released on mobile and the windows store and it looks amazing. Asphalt has been gamelofts arcade racing series since 2004, having played the Nokia 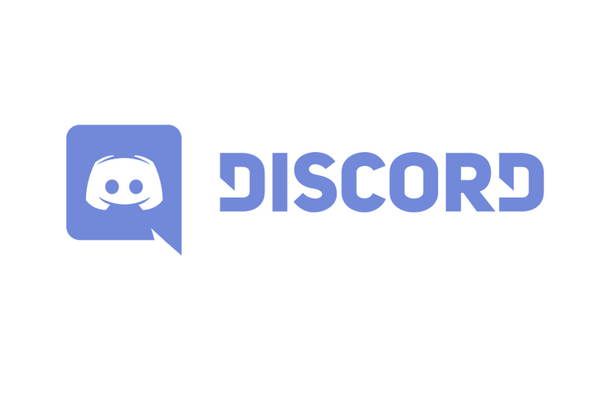 Back in 2015, local gamer Yez suggested Discord add a South African server to their service. In 2018 they finally did. Until now the closest server South African Discord users