Jade Raymond The drunk lady from the game awards a few years ago who is also the Head of EA's Motive Studios has left the organisation after her second stint there, This comes after Amy Hennig who was Head of Visceral Games before EA Shuttered he studio also left not so long Ago.

It seems that all the studios working on story based Star Wars titles are having Development issues. Samantha Ryan will take over from Jade and the studios current Star wars title will continue with development. EA's Respawn Entertainment are also Working on a single player story driven Star Wars tile.

Microsoft has released its financial results for its first Financial year Quarter and all the different divisions within the company seems to be operating at peak performance, the XBOX and 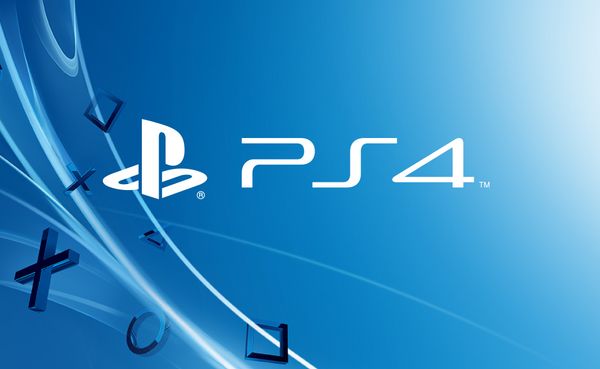 Sony has announced that the long awaited ability to change your PSN ID is finally on the horizon. No longer will you be stuck with the name you thought was