It's been revealed that Mary Poppins star Julie Andrews will be in the new Aquaman movie but she won't be singing Chim chiminey cher-oo any time soon.

Known for her roles in Mary Poppins, The Sound of Music, Torn Curtain and more, Andrews will have a key voiceover role in the upcoming Aquaman film. She is cast as the voice of the Karathen, a mythical sea creature that helps Aquaman negotiate peace between Atlantis and the world above.

Peter Safran, the producer of Aquaman, said “We wanted the Karathen to have the  voice of a classic British actress, albeit somewhat digitally altered. And when we found out Julie was interested and available and excited to do it, casting her was a no-brainer.” 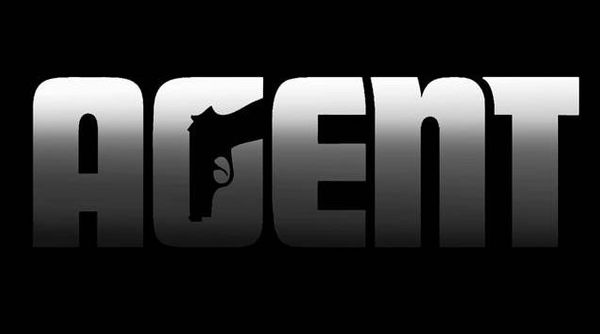 Rockstar has finally abandoned the trademark of their  stealth-action game Agent first revealed in 2007. originally planned as a PlayStation 3 exclusive, Rockstar never officially cancelled it but the abandoning 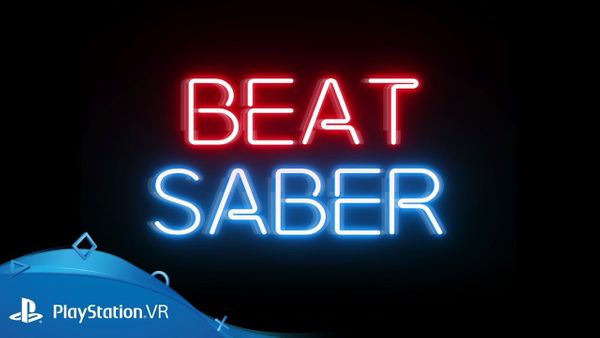 Beat Sabre has finally made its way to the PS4, the game that captivated many with its great beats and cool movements that make you feel like a Jedi yourself.