IDW Games and Konami Digital Entertainment, Inc. announced today that they have partnered to bring Metal Gear Solid to the tabletop with Metal Gear Solid: The Board Game.

Designed by Emerson Matsuuchi (designer of the Century game series, Reef, and Specter Ops)Metal Gear Solid: The Board Game is a fully cooperative, miniatures board game. Following the story of the first Metal Gear Solid video game, players take on the roles of Solid Snake, Meryl Silverburgh, Dr. Hal “Otacon” Emmerich, and Gray Fox the Cyborg Ninja. They’ll need to use their unique skill sets to avoid detection as they complete objectives across multiple campaign scenarios. Featuring a highly dynamic A.I. system and sandbox gameplay, missions can be completed in multiple ways and will always play out differently.

Game designer Emerson Matsuuchi says, “I’m probably the biggest fan of Metal Gear Solid. Ever since playing the first Metal Gear Solid, it has forever altered the way I view games. The story it told was so memorable and the gameplay experience so rich that it has shaped my expectation of games as both a designer and gamer. So the opportunity to bring this masterpiece to the table has been an honor and dream come true. I’m excited to be able to capture the tactical stealth action that is the hallmark of the franchise as well as create a new experience and story for the Snake fans. Age hasn’t slowed him down one bit.”Metal Gear Solid: The Board Game will feature miniatures by the highly regarded sculptor Francesco Orrù, and art from lifelong Metal Gear Solid fan and comic artist Kenneth Loh.

Supergiant Games, the makers of classics like Bastion and Transistor and Pyre, have released their new game Hades on Epic Games as an early access game. 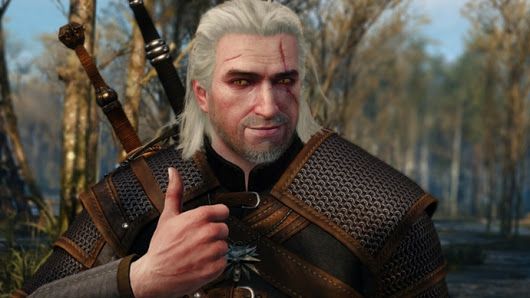 Capcom has announced a collaboration between it and CD Projekt Red to bring Geralt from The Witch to Monster Hunter World. He seems to be in high demand these days.