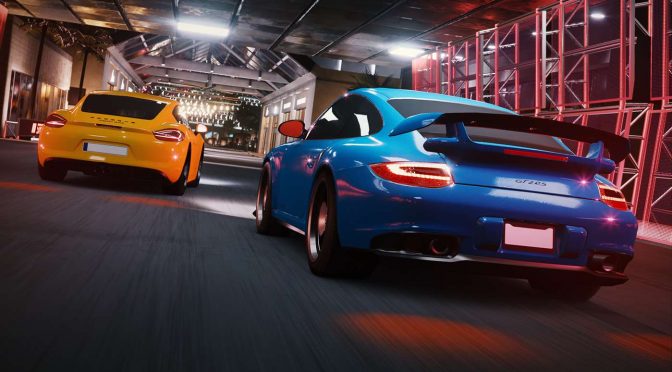 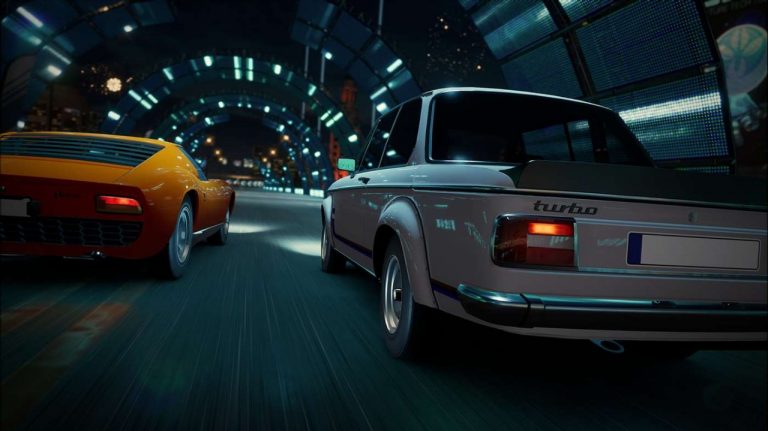 the synopsis of the game is

You’re invited to the world’s hottest street racing scene to win the car collection of your dreams! Enter an event, pick your lineup of cars, and choose who to challenge as you race your way to victory. Every race is a chance to win a performance icon from an ever-growing lineup of incredible cars. Miami Street is purpose-built to be played anytime, anywhere, and to delight anyone who loves cars.

Miami Street can be downloaded from the windows 10 store and is single-player, with Xbox Live achievements and cloud saves. 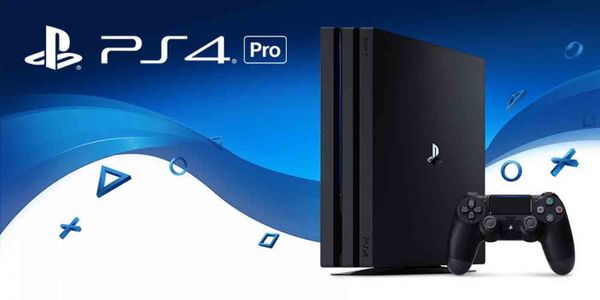 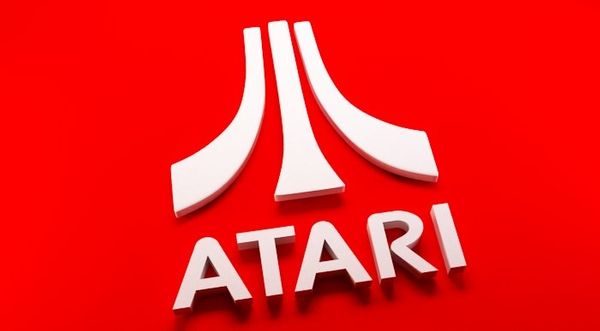 Ted Dabney born in San Francisco in 1937, the co-founder of Atari has passed away at the age of 80. Atari was Co Founded in 1972 by Nolan Bushnell and