There is an interesting relations developing between team Xbox and Discord. Microsoft announced that they will be adding the option to link your Discord account to your Xbox account.

This announcement comes via a statement by Daniel McCulloch, General Manager of Xbox Live services. The option to link your Xbox and Discord account will be released in an upcoming Xbox Insider update, and will be released to the general public later this year. 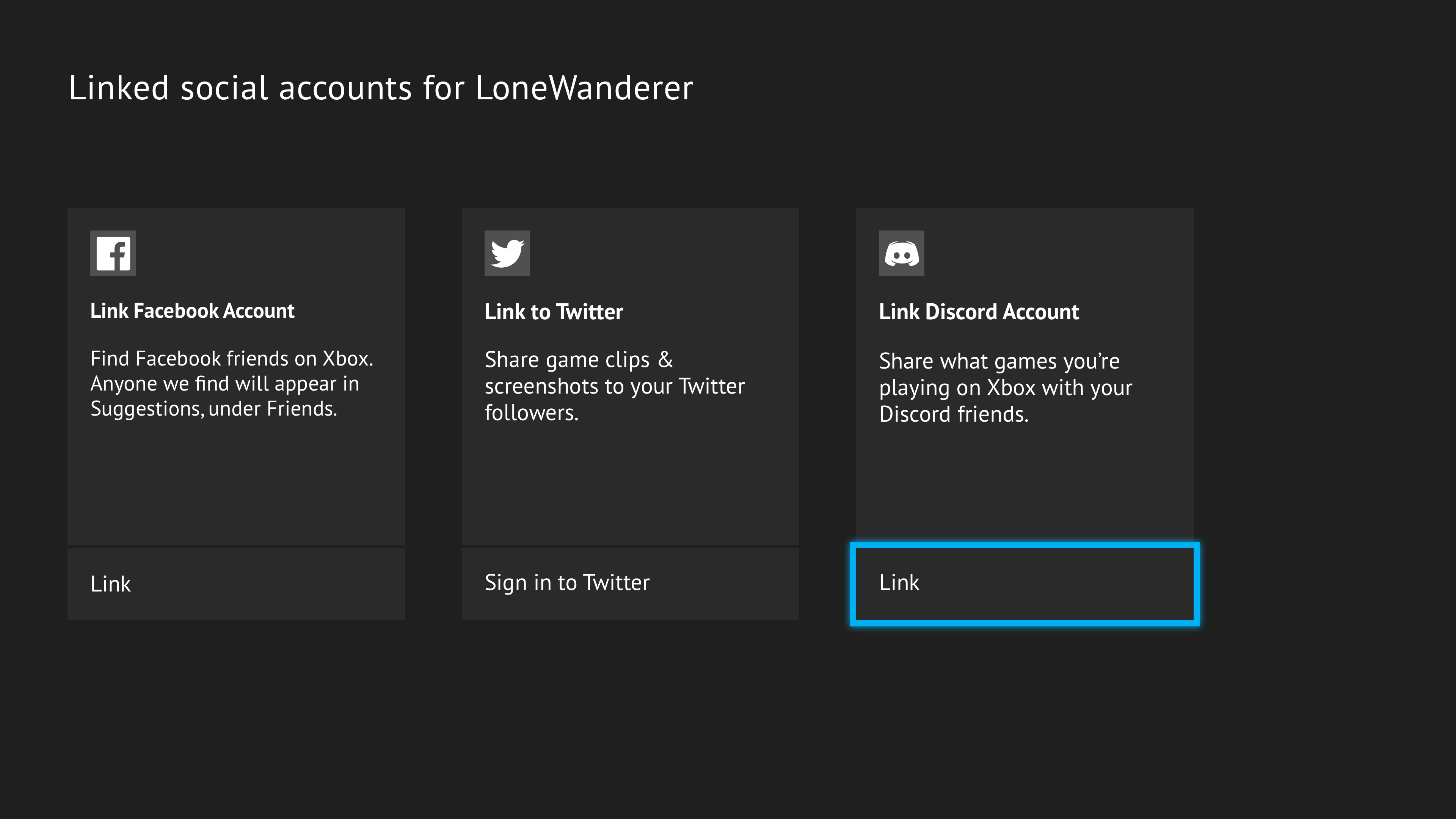 In the statement, McCulloch stated:

Connecting with friends is such a big part of why people game. Gamers all over the world use and love Discord to easily chat and connect with friends while they game. In the coming weeks, this collaboration will make it easier for gamers to choose to do just that – make it easier to connect and see what friends are playing across console and PC. It’s part of the work we are doing to provide gamers with more choice, allowing them to play how and where they want to.

With this update, you will be able to see what your friends are playing on Xbox from within Discord. The integration at the moment only covers showing gaming status and showing what games you are play. No word on when, or if, chat integration will be added. At this moment it would surely make sense that account linking is only the start, and the way for both Microsoft and Discord to iron out some cross service connection issues before adding chat support. 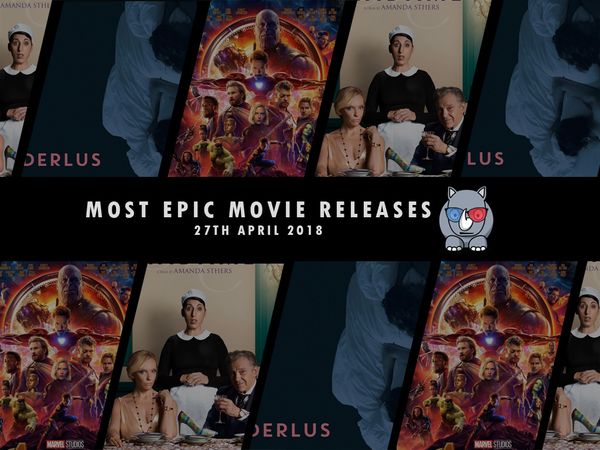 Are you excited for anything starting this week? 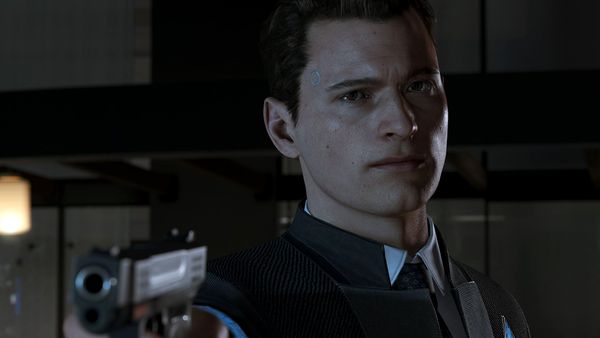