It appears that Sony The Major League and Microsoft has struck a deal regarding MLB the Show, Sony's highly acclaimed Baseball franchise is going Multiplatform with its 2021 release.

The Official statement is available on the MLB website Complete details will be announced at a later date.

Get the latest posts delivered right to your inbox 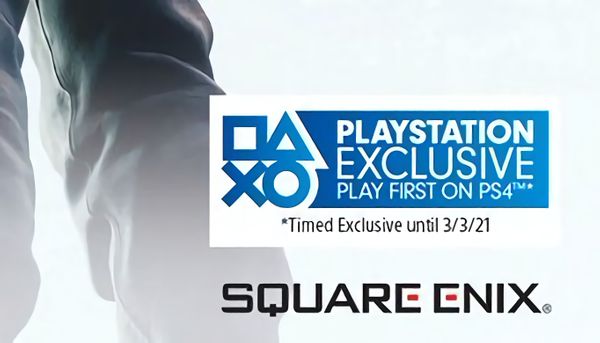 After the back-and-forth regarding whether or not the Final Fantasy VII Remake will be a platform exclusive, the final box art has answered the question. 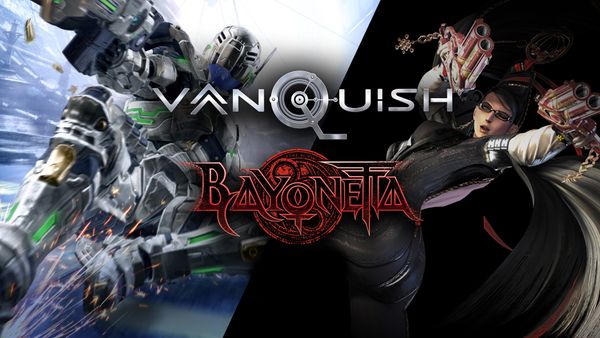 The Microsoft Store has accidentally leaked that Vanquish and Bayonetta are getting remasters, along with their release dates.

Most Epic Win
—
MLB The Show is going Multiplatform
Share this

Stay up to date! Get all the latest & greatest posts delivered straight to your inbox