Monster Hunter World is only being released on PC nex week on the 9th of August you know the public holiday for gaming, or if ur a lady a day honouring the females of our Country, but Reviewers who received copies in advance are currently experience issues with the title ranging from extremely high processor core usage to crashes back to the desktop and the crashes are reportedly even more frequent when playing with other people online. 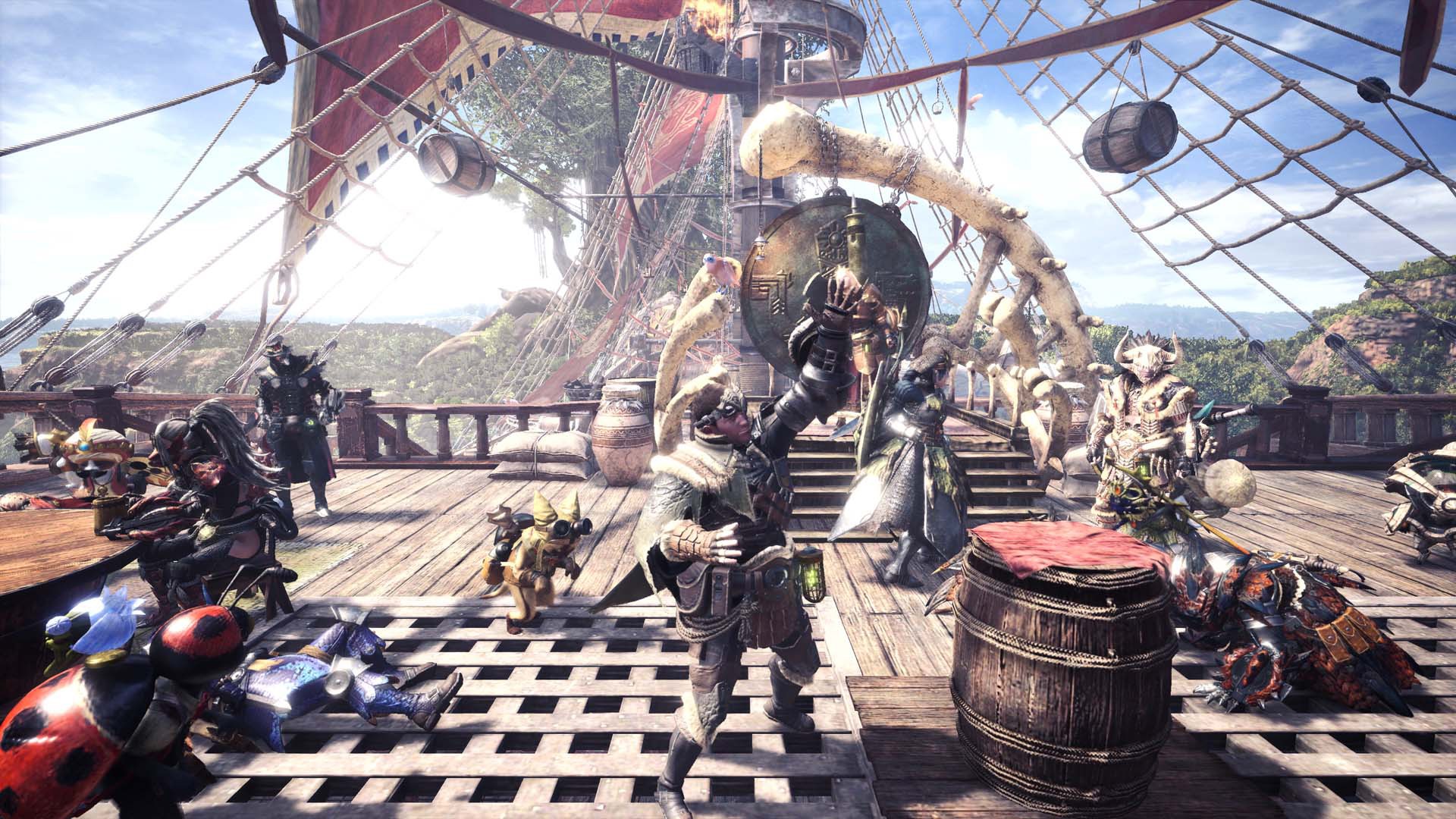 On the Xbox One and PS4 the games has access to 6 cores but obviously on pc the games has to cater for various configurations of pc's ranging from the 4 core Core i5-4460 (which is the minimum required cpu). Essentially what Monster Hunter world does to eliminate interstitial loading during active gameplay, is to load the entire level into memory. In addition to managing assets loaded into memory, it keeps track of monster interactions, health status, environment/object changes, manages LOD & object culling, calculates collision detection and physics simulation, and tons of other background telemetry stuff that you don’t see yet requires CPU cycle. This is in addition to supporting any GPU rendering tasks. 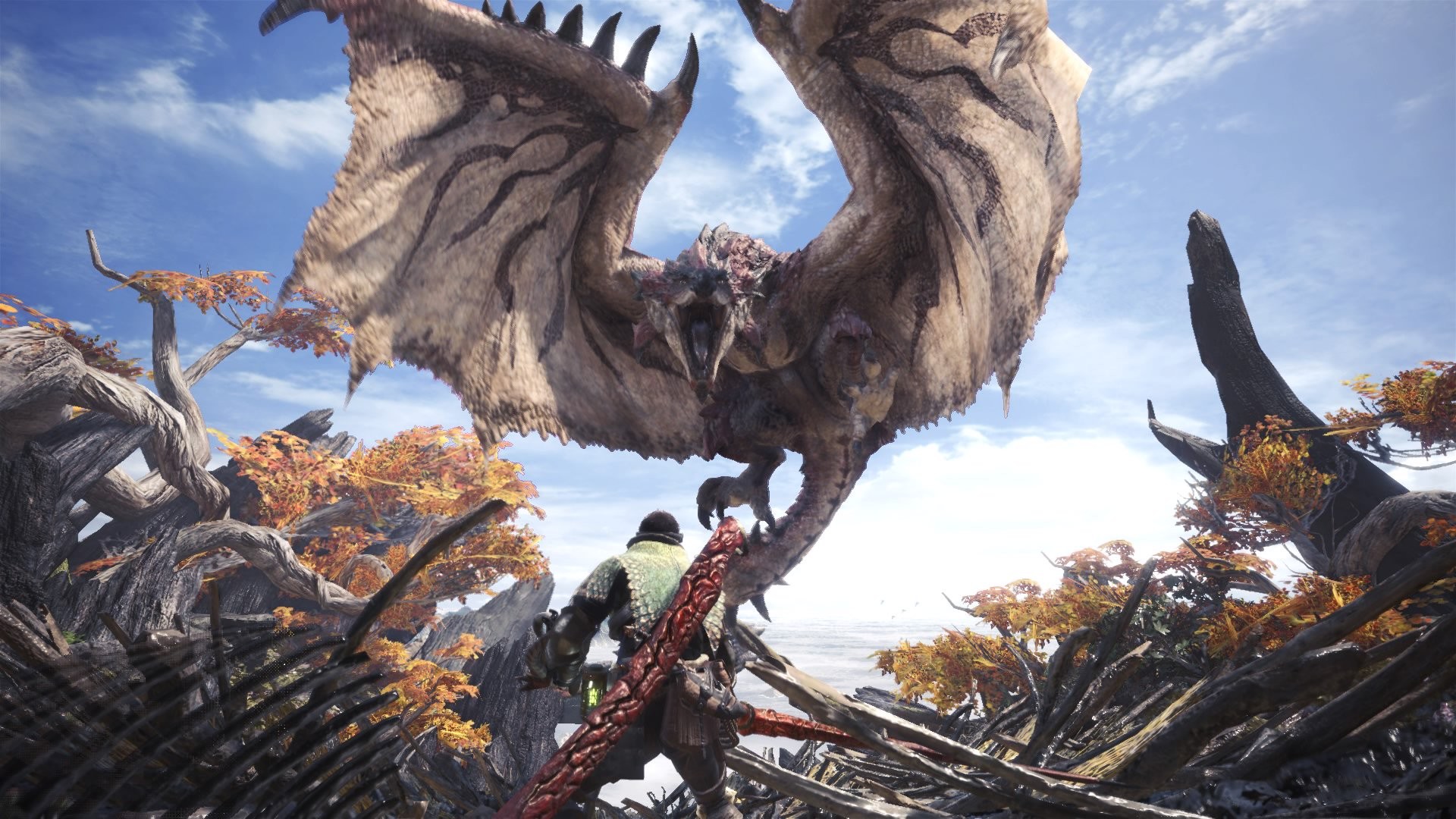 Capcom has stated that Monster Hunter World is a CPU intensive title but it is currently abnormally intensive maxing cpu cores to 100% before crashing back to the desktop. Thankfully Capcom is aware of the crash issues, and has promised “a fix is already in the works.”