Sony and Naughty Dog has been trying to make the Uncharted movie for a while now. While all browncoats who played Uncharted immediately thought of Fillion for the role, Sony has chosen Tom Holland to play the young Nathan Drake in a prequel movie that leads to the events of Uncharted.

I will admit to never playing an Uncharted game—due to not owning the platform it was released on—but having watched many gameplay videos and friends playing the game, I knew the story. As a devout browncoat have a love of most of Nathan Fillion's works.

This witty and charming character is right up his ally, and he pulls it off flawlessly in a short film released on YouTube.

The short film states explicitly that this is a fan film, not supported by Sony or Naughty Dog at all, but with their all-star cast they hit the nail on the head with this little short.

In a post on Instagram, Ungar said that he has wanted to do this ever since Uncharted first came out in 2007, a sentiment which Fillion echoed.

"If you’ve ever pinned a towel around your neck for a cape, or donned a fedora and nearly put your eye out with a homemade whip, this is for you. Thank you, Allan Ungar, for letting us all scratch this itch. Thank you, Naughty Dog, for creating such a wonderful archetype... Thank you fans, for your excellent taste. You know who you are. Enjoy." 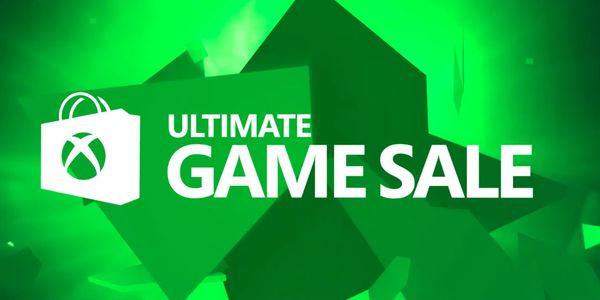 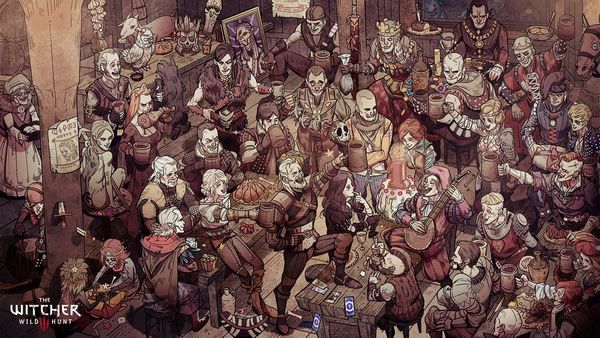 CD Projekt Red CEO Adam Kiciński has said that the company will continue to develop games in the world of The Witcher.