EA announced today that a new Need for Speed title will be upon us soon after taking a year off since the release of the less than stellar Need for Speed Payback in 2017.

Need for Speed is a series of arcade/sim racing games that established its roots in the mid 90’s during the 32bit console and 3dfx era of PC Gaming.

The franchise’s core aspects were exotic cars in exotic locations but that all changed in 2003 when it received a soft reboot switching to the tuner culture popular at the time. The popularity of the franchise went steeply downhill after the successful Need for Speed Most Wanted of 2005 and it only bounced back in 2010 when Criterion of Burnout fame took the helm and released the highly successful Hot Pursuit reboot which played on the heartstrings of fans from the original four Need for Speed titles.

The franchise has been less successful since then with a slew of average titles starting with Need for Speed the Run (Which was the last title Blackbox made before being shut down) and a reboot of Most Wanted which really didn’t have much of a story. Then came the cross generation Need for Speed rivals and a total reboot of the franchise for Next Gen (Current Generation Now) with the release of Need for Speed which tried be like Underground/Most Wanted but that also didn’t work out too well due to its always online policy and dodgy rubberbanded AI racers.

The New game called Need for Speed Heat promises to provide a neon filled 80’s inspired colour palette and the new title will put a strong emphasis on Pursuits again. The game will also be always offline and will feature a strong narrative along with its highly polished graphics.

The gameplay trailer will be released at Gamescom this evening. On the Official Need for Speed site there is a countdown timer running down until the reveal Tonight.

Need for Speed Heat is due for release on November 8 2019.

This will be the 4th Need for Speed title from Ghost Games.

Need For Speed Heat will launch on PlayStation 4, Xbox One, and PC on November 8 2019. 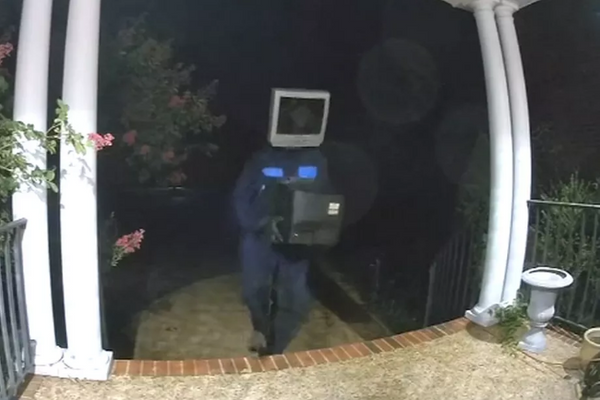 A man dubbed the ‘TV Santa Claus’ has been leaving old television sets on porches of Virginia homes. 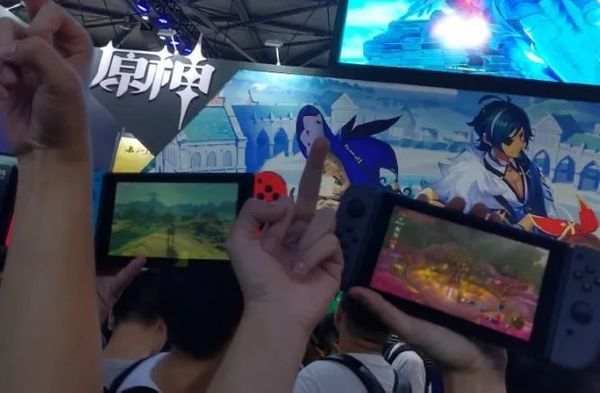 Chinese Zelda fans turned out in droves at the China Joy convention to protest Genshin Impact, which they say is blatant rip-off of The Legend of Zelda: Breath of the Wild.