Anarchy reigns with the fate of Detroit hanging in the balance as RoboCop makes his return to fight crime and corruption.

RoboCop, our favourite cyborg police officer from Detroit, is returning to the big screen. This time directed by District 9 and Chappie's Neill Blomkamp for MGM. MGM already tried to revive the franchise with a remake in 2014, directed by Jose Padilha, but wasn't well received and shows how hard it can be to update classic titles.

The script will be written by Justin Rhodes, a script rewrite of one written by Ed Neumeier and Michael Miner, the duo who wrote the original 1987 RoboCop. Neumeier will act as a producer on RoboCop Returns, with Miner serving as an executive producer. 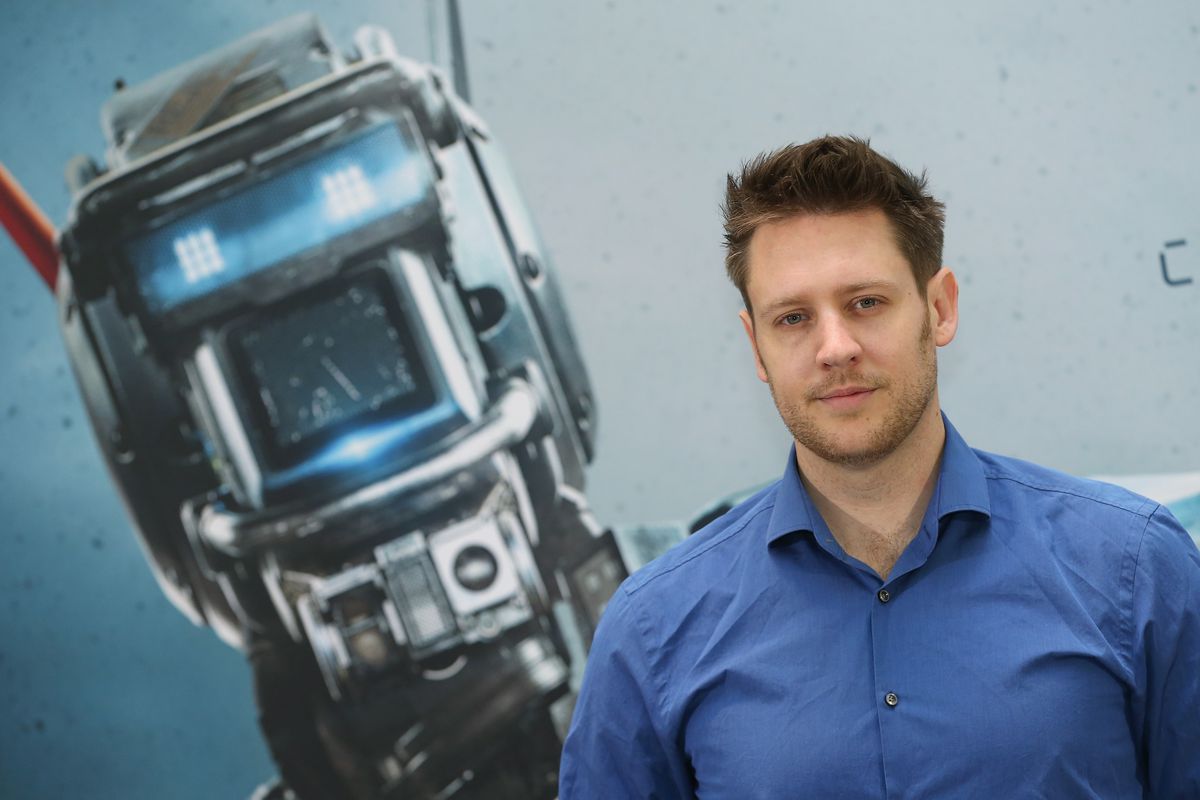 “The original definitely had a massive effect on me as a kid,” Blomkamp said. “I loved it then and it remains a classic in the end of 20th Century sci-fi catalog, with real meaning under the surface. Hopefully that is something we can get closer to in making of a sequel. That is my goal here. What I connected to as a kid has evolved over time. At first, the consumerism, materialism and Reaganomics, that ’80s theme of America on steroids, came through most strongly. But As I’ve gotten older, the part that really resonated with me is identity, and the search for identity. As long as the human component is there, a good story can work in any time period, it’s not locked into a specific place in history. What’s so cool about RoboCop is that like good Westerns, sci-fi films and dramas, the human connection is really important to a story well told. What draws me now is someone searching for their lost identity, taken away at the hands of people who are benefiting from it, and seeing his memory jogged by events. That is most captivating. The other thing I am excited by is the chance to work again with Justin Rhodes. He has added elements that are pretty awesome, to a sequel that was set in the world of Verhoeven. This is a movie I would love to watch.”

No release date has been set. 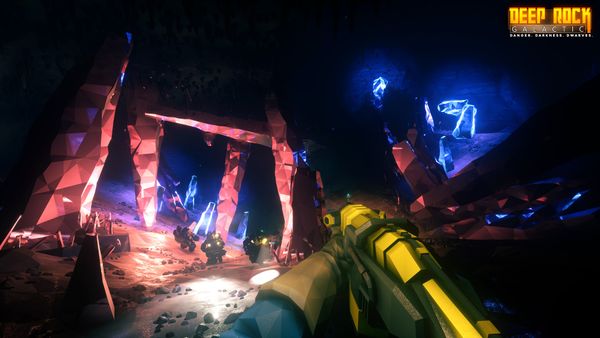 Danger. Darkness. Dwarves. These three words form the subtitle of Deep Rock Galactic and give you a clue as to what to expect in this 4-player sci-fi co-op shooter taking

Guerrilla Games, the studio that brought us Horizon Zero Dawn, is expanding its offices at the start of next year they say to speed up the game-making process.