Nintendo has announced an online subscription service for its Switch console which will function much the same as PlayStation Network and Xbox Live Gold. The service will become available in September. For the moment, Nintendo Switch Online will be cheaper than its competitors.

An annual subscription to Nintendo Switch Online will be $19.99, and it will also be available month-to-month for $3.99. It will also have a family option for up to seven people for $34.99 per year.

In addition to new features like cloud save backups and a collection of old Nintendo Family Computer / NES games, some games will also require a subscription for online play.

The features of Nintendo Switch Online are as follows.

Nintendo has confirmed that the following Switch games will require a subscription to continue playing online from September:

Other games will vary, Nintendo said.

Nintendo Switch Online will include 20 classic games from the Famicom/NES era, updated with local wireless and online multiplayer features.

The following games have been confirmed, with more to be revealed later:

No details about this much-requested feature have been revealed, except that you will be able to save your data online for easy access.

More information about this feature will be available before the paid service launches in September, Nintendo promised.

The Nintendo Switch Online app will contain special features for compatible games, such as Splatoon 2.

Using the app's Online Lounge, you can send online play invitations to players on your Nintendo Switch system's friend list.

The app also lets you send invites via social networks and messaging services. When you're invited to a game, you'll get notified through a push notification on your smartphone.

Once players are connected, you can use voice chat openly with friends while in the online lobby and during online play (depending on the game).

In addition to the standard monthly, quarterly, and annual subscription options, Nintendo Switch Online will also have a 12 month family membership. This allows a Nintendo Account holder to invite up to seven others to join a family group. All members of the group will have access to Nintendo Switch Online.

When the paid service launches in September 2018, NIntendo said that you will be able to subscribe on Nintendo.com and the Nintendo eShop on your Nintendo Switch system. You will also be able to buy subscriptions at select retailers. 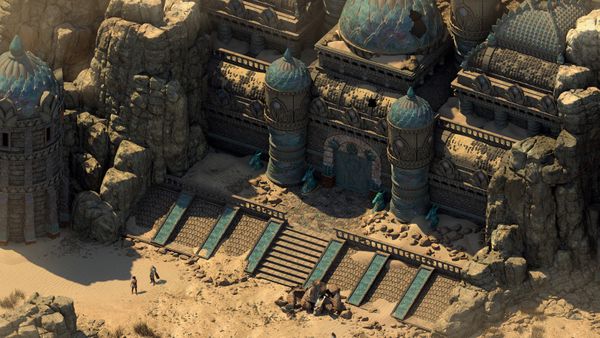 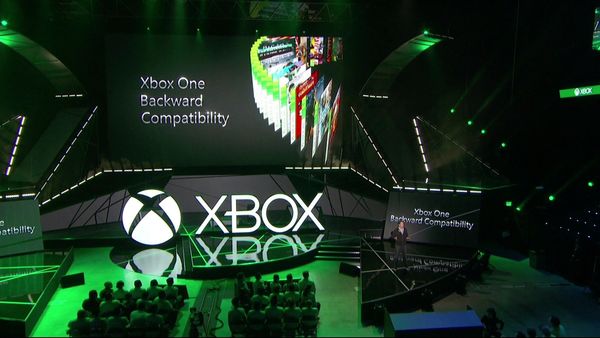