Microsoft is planning to expand Xbox live to non-Microsoft platforms with support coming to the Nintendo Switch and Mobile platforms.

Eurogamer reports that the move will see Xbox Live achievements, friends, clubs and game history integrated into non-Xbox and Windows PC platforms for the first time.

"Get a first look at the SDK to enable game developers to connect players between iOS, Android, and Switch in addition to Xbox and any game in the Microsoft Store on Windows PCs."

Eurogamer spotted on a Windows Central post that it is expected to be officially revealed at GDC 2019 next month, via the industry event's own conference schedule. 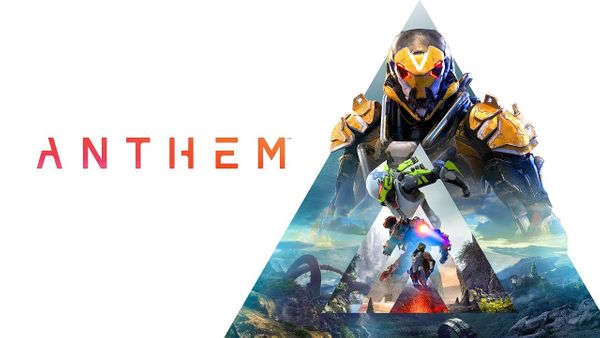 February is jammed pack with titles to look out for. Here are some of the bigger titles