In a surprise announcement—its not the 1st of April already, is it?—Hello Games has revealed that No Man's Sky will be receiving an Xbox One port when the "NEXT" big update for the game drops This Summer™ (or in our case, this winter). The update is called No Man's Sky NEXT and will be available digitally along with a physical edition that 505 games will release worldwide. 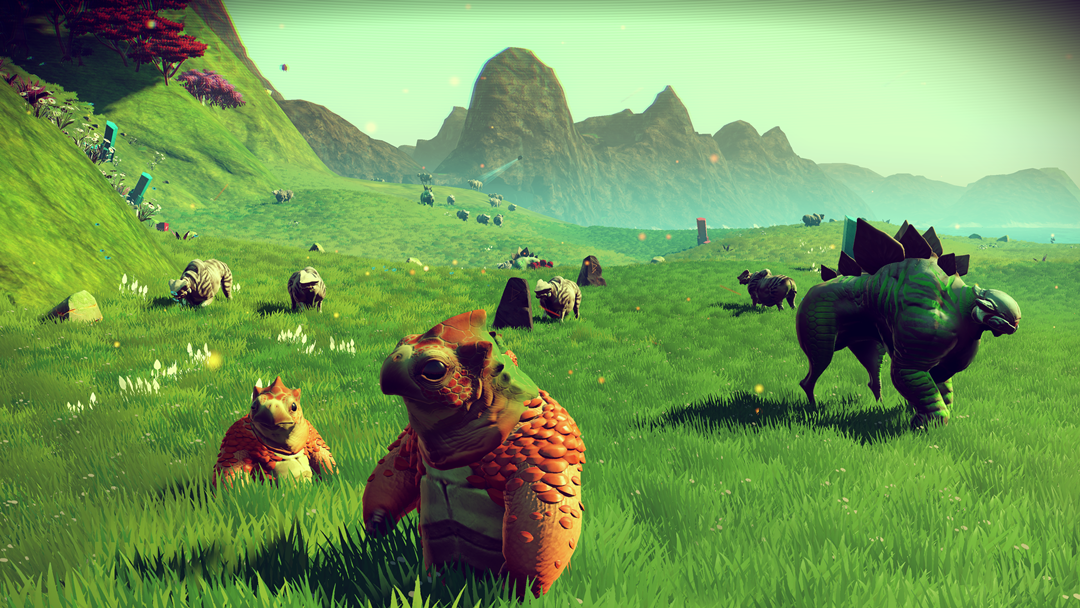 No Man's Sky NEXT will be free for existing players and the Xbox One version will launch with all the previous content along with the NEXT feature update.

The Xbox One version will also be Xbox One X Enhanced with HDR and 4K support.

Sean Murray from Hello Games has said that the new update is called NEXT because "it's an important next step on a longer journey for us and the community." It will be the "biggest update so far", according to Murray. 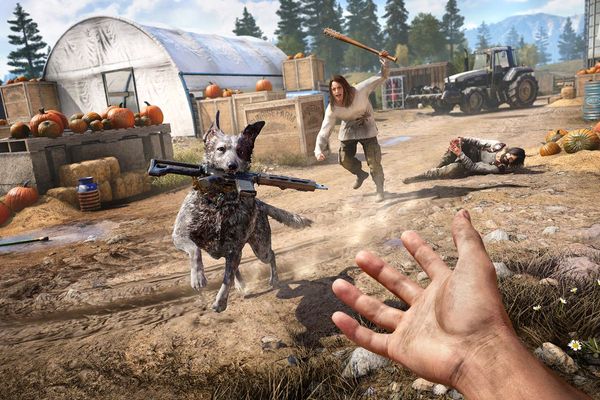 After a long weekend it usually takes some time to get back into the swing of things. There's a lot to catch up on first. So why no catch up on some of the bigger news stories from last week.