It shouldn't come as a surprise to anybody that No Man's Sky did not live up to the hype it received at launch. While it was far from a bad game, it did leave a lot to be desired and left many gamers extremely disappointed. I used to work in a retail gaming store and after about two weeks of release we had more or less twenty secondhand copies of the game sitting on our shelves, not going anywhere.

The developer, Hello Games, have not been sitting on their hands however, and have released a number of updates to the game which added a lot of new features as well as improved on things already present in the game.

They've added in base building, more vehicles types to explore planets, a larger variety of biomes for the planets, more types of spacecraft to find, terrain deformation and deeper space combat, to name a few.

With the launch of the NEXT update that coincides with the game's release on Xbox One, 505 Games have released a trailer to show off all these changes. If you're one of the people who played it at launch and then left with a bad taste in your mouth I would highly recommend you take a look at this trailer and give the game a second chance.

I didn't buy into the hype before launch myself and didn't bother with the game when it released since it is technically not my type of game at all. However, since we had so many copies in the shop were I worked, the price dropped pretty quickly and I decided to take a gamble and get one. Needless to say that is a decision I do not regret at all and the game has a special place in my heart. Personally I cannot wait to try out proper multiplayer once the NEXT update arrives. 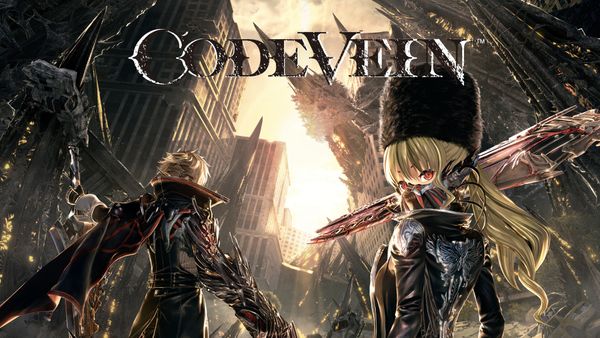 Originally slated for a September release, publisher Bandai Namco has decided to delay the Soulsborne meets Anime game Code Vein to an undisclosed date in 2019. The publisher tweeted about 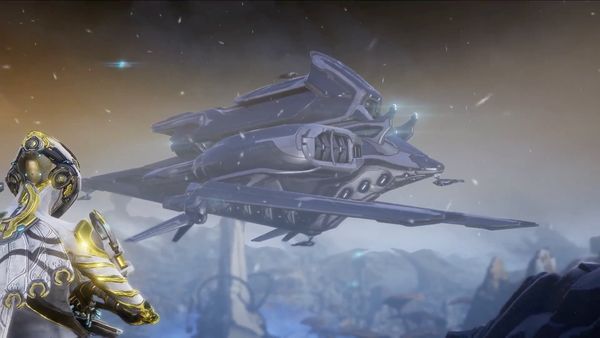 Digital Extremes outdid itself at TennoCon this year.