A few social media personalities have been dropping, blatant, hints at the new NVIDIA flagship GPU, the Titan RTX.

Some of the people and their 'leaks':

Linus Sebastian
By mistake picking up the Titan box

Gavin Free
Letting his cat help him upgrade his GPU.

Have you seen anyone else 'hint' at the new GPU? 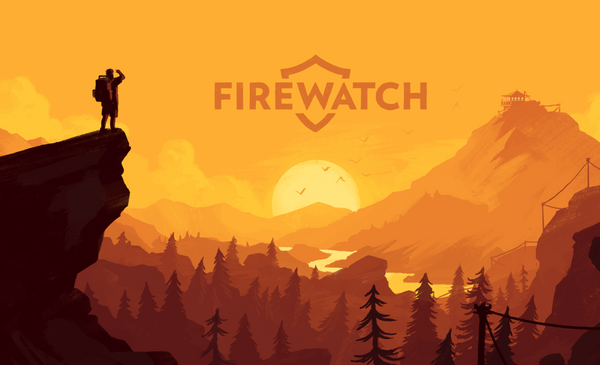 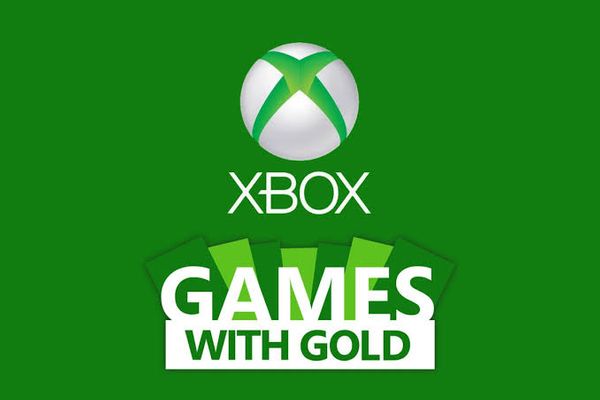 The last batch of free games on Xbox for 2018 has a whole lot packed in to keep you busy on those rainy days.