Nvidia has announced that 32bit driver support will cease during this month, there has been a relative decline in 32bit support over the past few years, ranging from games to apple dropping 32 bit support on ios.

Since over 90% of games are already 64bit only it only makes sense for Nvidia to offload driver support for it. Nvidia hinted since December last year that 32bit geforce driver support will meet its end soon and that end is the end of this month.

‘Game Ready’ driver upgrades will only be available for 64-bit operating systems onwards ie. Windows 7 to 10, Linux and FreeBSD but critical security updates will continue to be provided for 32-bit OS users until January 2019.

Existing features like automatic game setting optimisation will continue to work on 32-bit systems however. 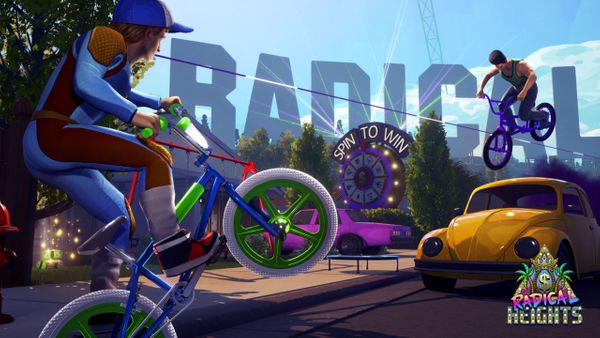 Last week it was revealed that Boss Key Productions, developers of Lawbreakers, will be stopping all new development on the game. In their statement they mentioned that they will be moving onto a new game. And now we know what that game is; Radical Heights. 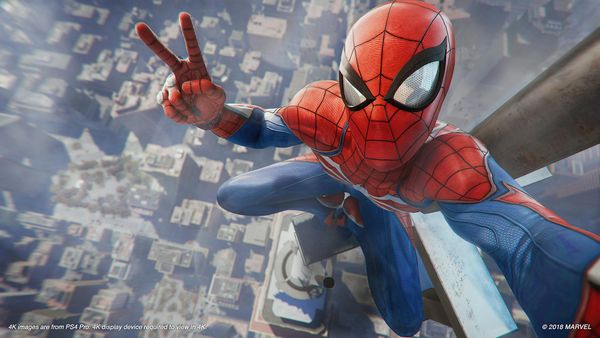 With two months before E3 2018, gaming news and rumours are ramping up. Many articles and segments will be written about possible games we'll see at this year's expo.While that happens, rest assured that we will still find the news stories you may miss in all the excitement.