As you all know by now, I am following the progress of Semblance and its developer, Nyamakop, closely (almost, but not quite stalking them).

Mainly because officially this is going to be the first South African game to be released on any of the Nintento platforms. 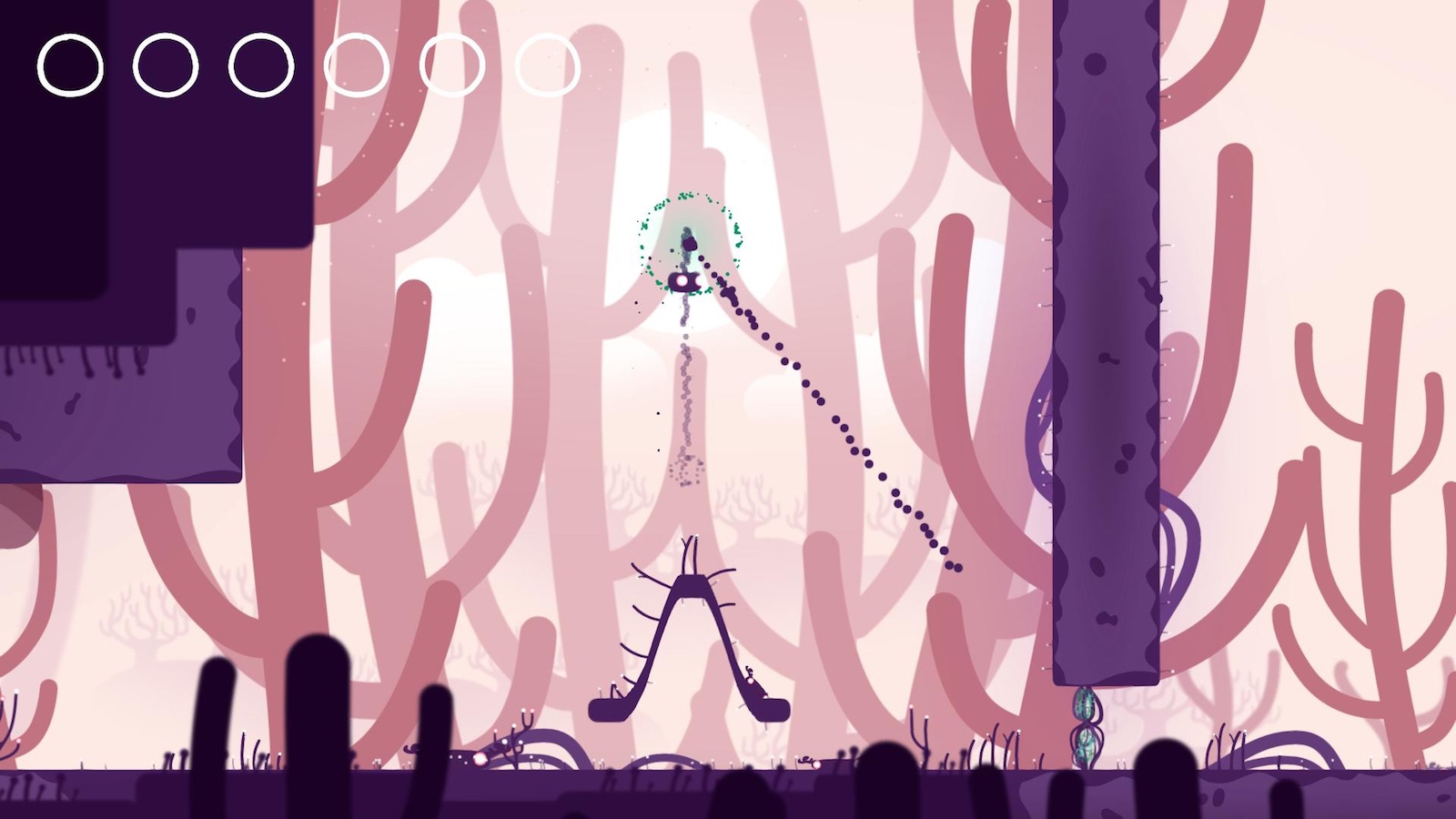 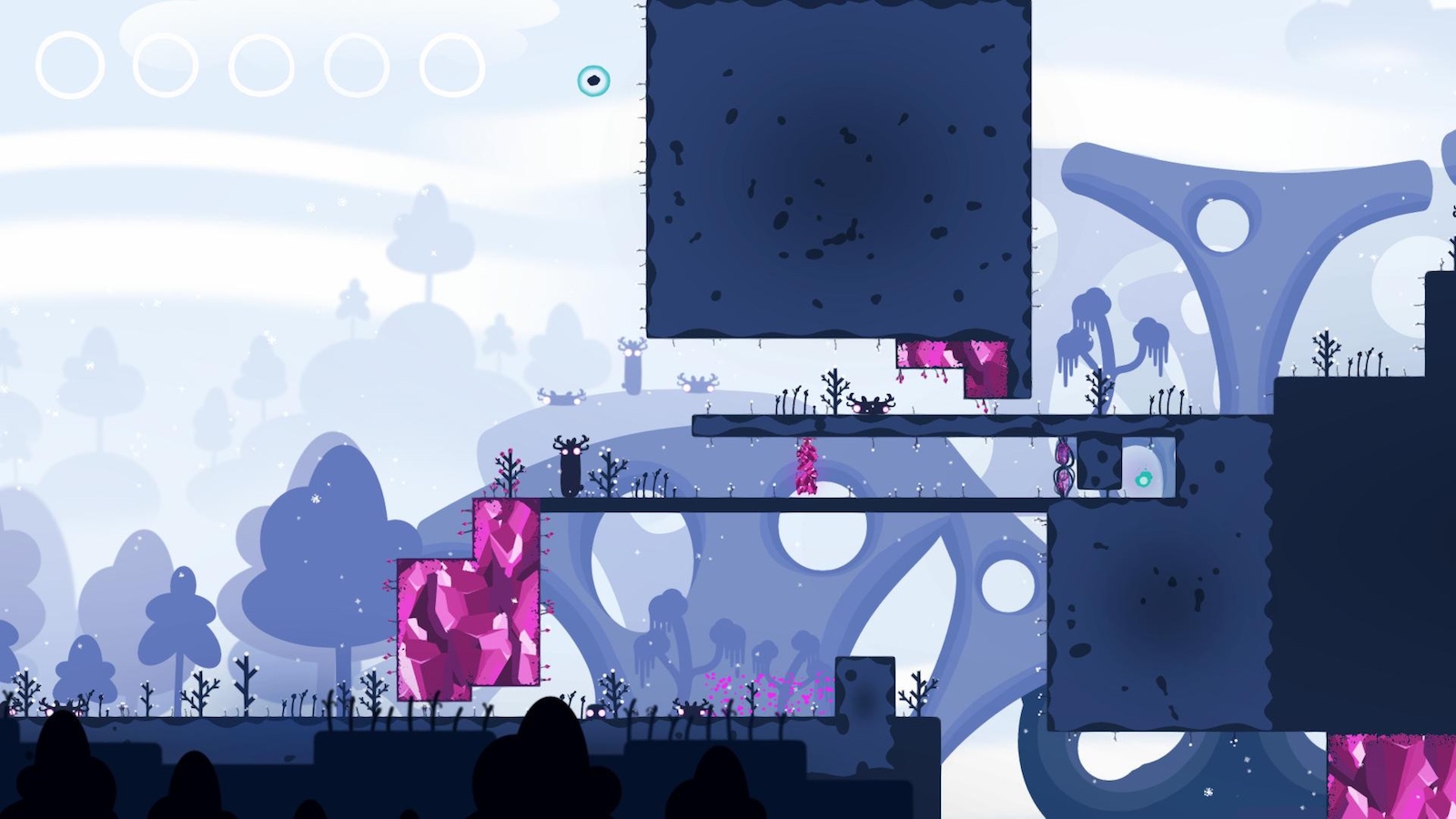 I don't know about you, but this is a must buy for me as soon as it is released!