Last night Sony held it's PlayStation 5 showcase event and revealed the launch date and price of it's upcoming console.

The two versions of the console will have the same internal components, making the Digital PS5 just as powerful as the Standard PS5, but without a Blu-Ray disc drive.

Final Fantasy XVI was one of the show-stopping announcements, alongside a new Harry Potter RPG game called Hogwarts Legacy.

It also showcased more gameplay footage from already announced games such as Marvel's Spiderman: Miles Morales, Deathloop and Demon's Souls. Resident Evil 8 Village also made an appearance during the show. 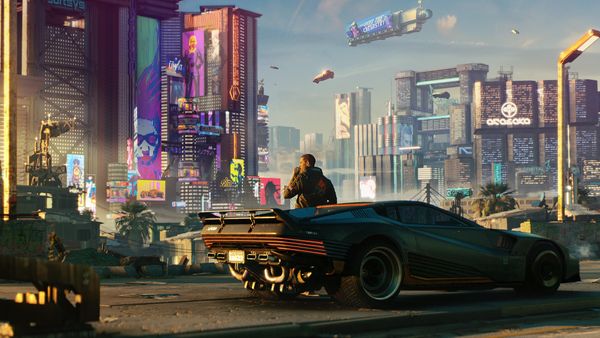 Fear not, for we have the biggest news stories of last week all organized for you below. 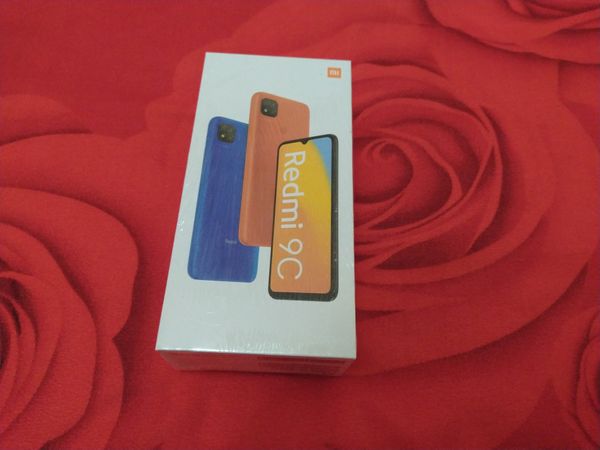 Xiaomi are delivering products that are impeccable value for money considering what the majority of competitors are offering at their price range.